For one night only, February 22, Blackbarn restaurant pays homage to Presidents’ Day with a special menu befitting presidents past. The creation of chef-owner John Doherty, the presidential meal is the stuff of food legends. Chef Doherty reprises some of the dishes that he created for dignitaries while executive chef at the Waldorf=Astoria in what he’s labelled the World Leader Menu. The dinner is an exceptional experience, served at Blackbarn’s exclusive Chef’s Table in full view of the restaurant’s open kitchen. 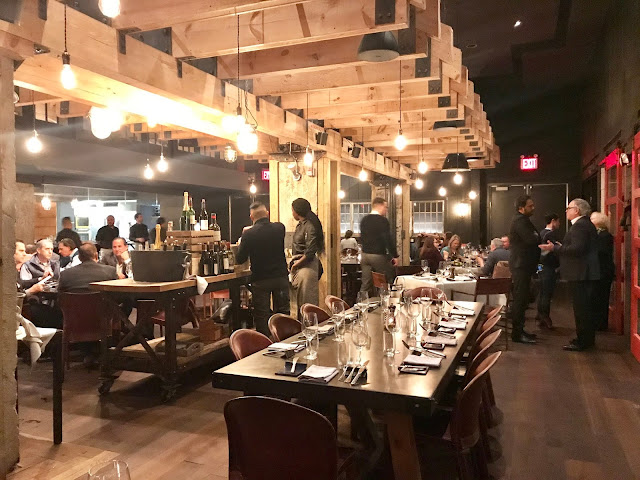 The five-course meal is curated from dishes that had been served to Presidents Ronald Reagan, George H. Bush, George W. Bush,  Bill Clinton and other world leaders, updated for today’s diners with Blackburn’s farm-to-table spin.

Enhanced with wines selected exclusively for the dinner, the meal begins with a consommé and ravioli of wild mushrooms and truffles, a rich (and very pretty) presentation that is perfect for a chilly February evening. The sommelier suggests a pairing with Rojac Malvazja, a local variant of malvasia, from the Istrian peninsula in Slovenia. I can visualize the original 1988 inspiration for this mushroom-based dish, the former Chairman of the Soviet Union of Socialist Republics’ Mikhail Gorbachev  and picture him smiling with appreciation along with his hosts President Ronald Regan and President Elect George H. Bush. 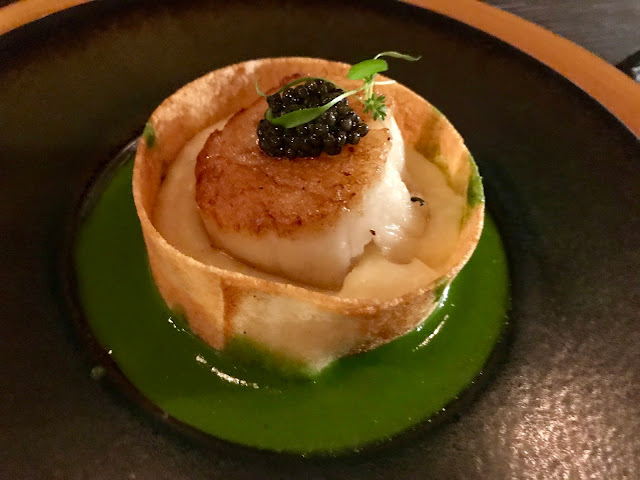 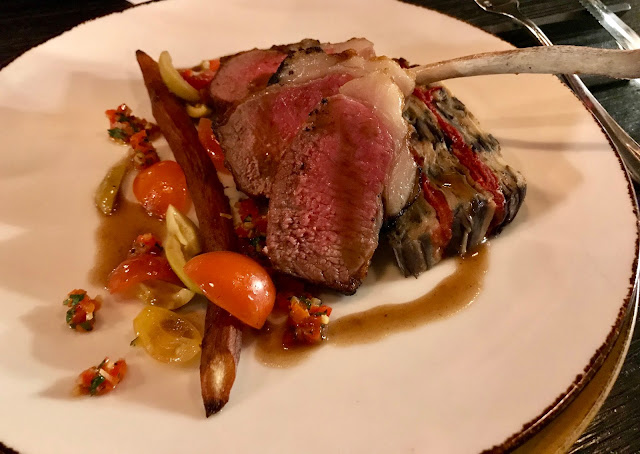 Two strikingly different main courses follow, a seared Maine diver sea scallop set atop a pillow of potato mousseline and graced with a smidge of Oscetra caviar. The somewhat briny taste of the scallops blends beautifully with a California grenache blanc, recommended by the wine team. Both were a favorite of President Clinton. The second entrée, a gift for any meat lover, is a lovely rack of lamb in rosemary jus, served with a medley of salsify, lemon and tomato and an eggplant terrine, paired, if you wish, with a spectacular red wine, a deep-hued Brunello di Montalcino from Tuscany. The dignitaries who had previously enjoyed this dish were President George H Bush, James Baker, General Brent Scowcroft (the National Security Advisor under Presidents Gerald Ford and George H. Bush) and Prime Minister John Major of the United Kingdom.

A cheese course precedes dessert, a small portion of triple-cream Brillat-Saverin with a dollop of fig jam and a garden salad as perfect now as it had been in 1985 when it delighted the six leaders of the free world during the 40th anniversary of the United Nations.

To finish, you'll enjoy a dreamy chocolate caramel tarte adorned with gold leaf amid a raspberry coulis, also connected to the United Nations, as it had been served to President George W. Bush after his address to the United Nations Assembly in 1997. The pièce de résistance, a vintage port from the Douro Valley, is suggested to accompany. 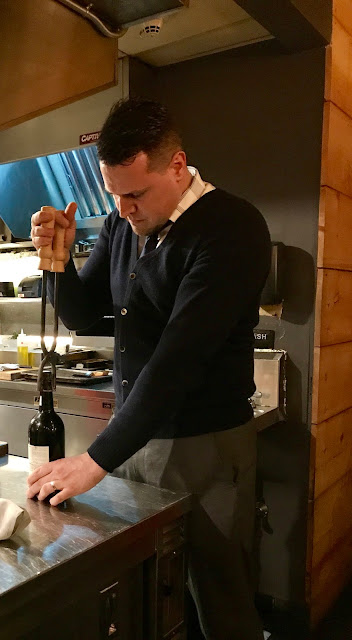 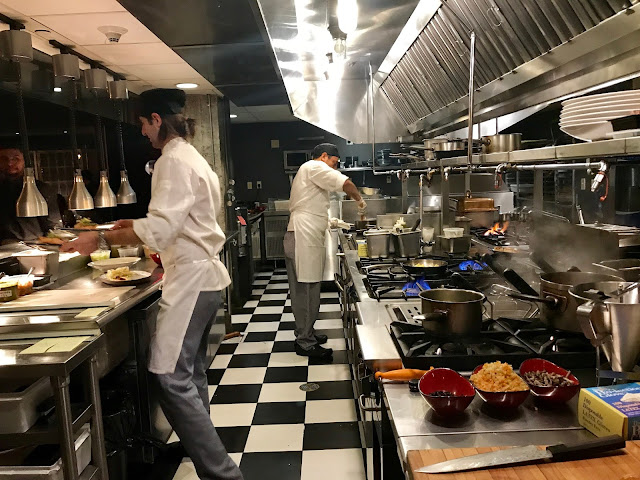