Three stellar comedians from the UK will have New York City audiences in stitches thanks to the new “Crossing the Pond” comedy festival taking place this winter and spring at Town Hall. The British standup stars will take the stage in January, February and June. Netflix and BBC star Romesh Ranganathan led off this weekend with his uproarious brand of misanthropic comedic commentary, leaving no stone unturned. Romesh’s jibes ranged from a prepared, yet flawlessly delivered routine to spontaneous digressions keyed off of interactions from the audience. The title of his memoir, “Straight Outta Crawley: The Memoirs of a Distinctly Average Human Being” hinted at what was to come in his monologue. No subject is taboo for Mr. Ranganathan. His Sri Lankan-British background is fodder for a “fish out of water” dialogue, repeatedly self-deprecating, noting his brown skin as a contrast to those he grew up with. A discussion about bathroom hygiene was far more ribald than that sounds – I’ll le
Post a Comment
Read more 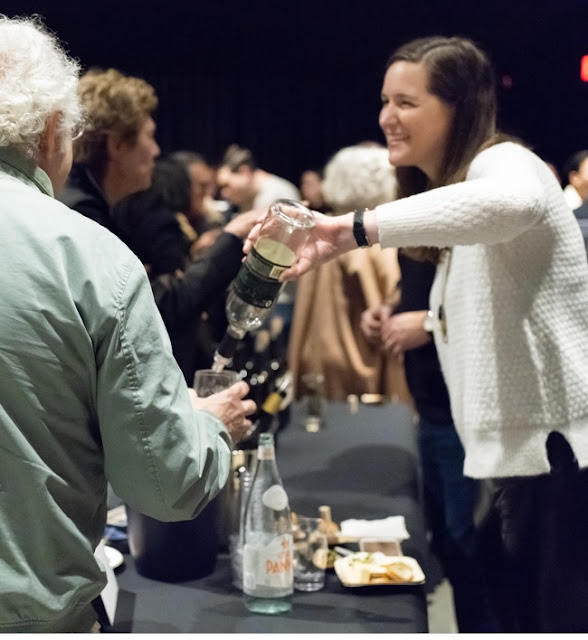 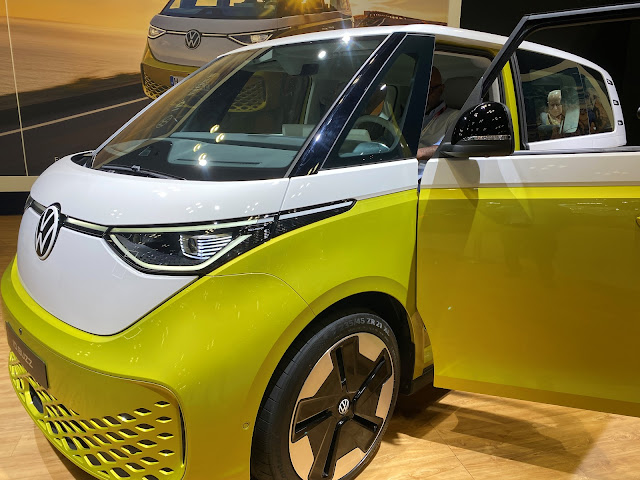 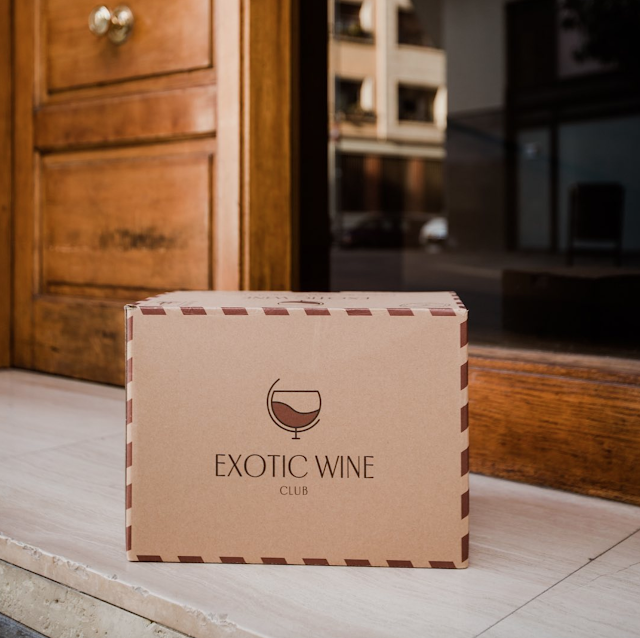