A Tale of Two Epochs -- Romeo & Bernadette: A Musical Tale of Verona & Brooklyn

Oh, Romeo, Romeo, wherefore art thou Romeo? In the case of Romeo & Bernadette: A Musical Tale of Verona & Brooklyn, it all depends. That is, it depends on whether you’re looking to reality to find the answer to the question, or to the fantasy created as an extended reality in this new hilarious off-Broadway show. The best answer is to suspend belief altogether and go with the flow. That’s really what this quirky, fun romp is all about. 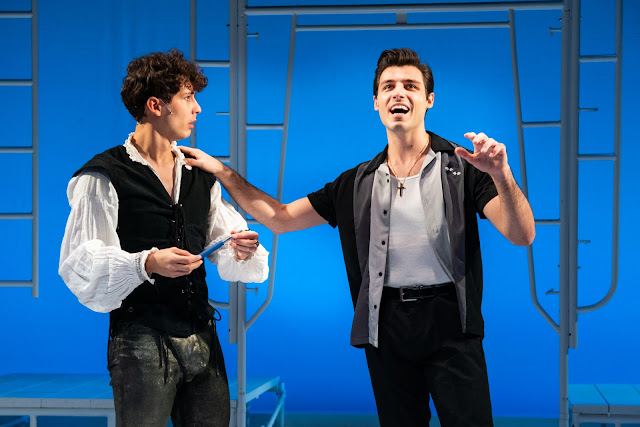 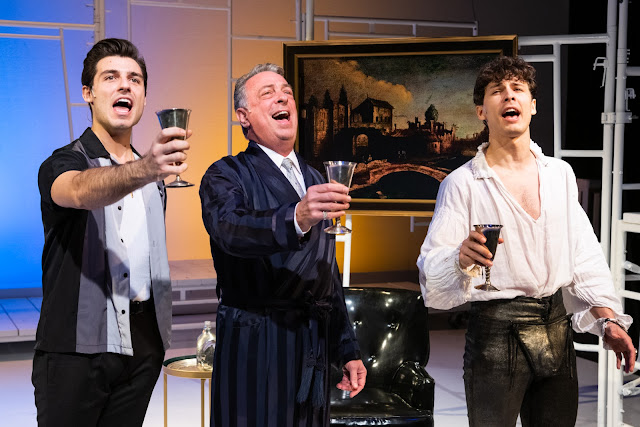 The musical is one long exercise in romance.  At the beginning, Romeo is a character in a cheesy version of the traditional Shakespearean play, attended by a Brooklyn couple on a date. Brooklyn Girl is markedly affected by the story, while Brooklyn Guy -- who could have been plucked right out of Saturday Night Fever or Grease -- has other ideas. He doesn’t quite understand the emotional reaction that’s now limiting his after-date possibilities.  How does he rectify this?  By creating a second Romeo tale, one in which Romeo and Juliet are not dead at the end of the story, but are transported instead to a different reality where a different outcome is possible.


Therein lies the plotline, the extended fantastical tale of the very-much-alive Romeo who meets his revived Juliet (or so he thinks) and transcends time and geography to pursue her. Where the story goes is a tale of hilarity, confusion, and misunderstood and mistaken identities – in effect, a modern-day Montague and Capulet feud with a much sunnier ending. 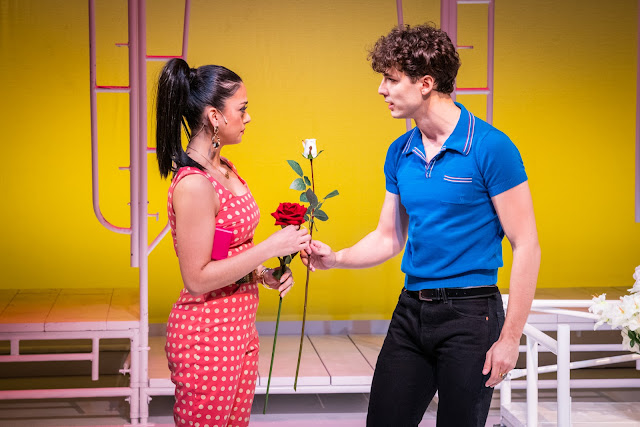 En route from Brooklyn to Verona and back to Brooklyn, you’ll meet an assortment of stereotypical and atypical Brooklyn characters: a Bobby Darren lookalike, two warring mob patriarchs, a foul-mouthed bride-to-be and her best friend, two men vying for the attention of the beautiful  “Juliet,” a thug at-the-ready, and a dance teacher-priest-dressmaker-florist rolled into one. Costumed by Joseph Shrope and Fabio Toblini, even Romeo sheds his Veronese garb and goes full-on Brooklyn. Action and dialogue are all played out with an over-the-top Brooklyn accent in which Shakespearean English is replaced by a fuggedaboutit version, and the refinement of Italy’s La Scala and Verona disintegrate into scenes with Sal in his underwear and Bernadette in a bow-bedecked wedding dress.  If Shakespeare could have re-imagined his oeuvre as an exercise in camp, he couldn’t have done it any better. 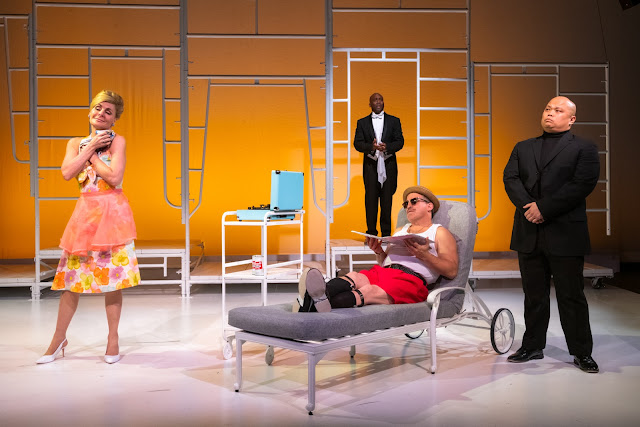 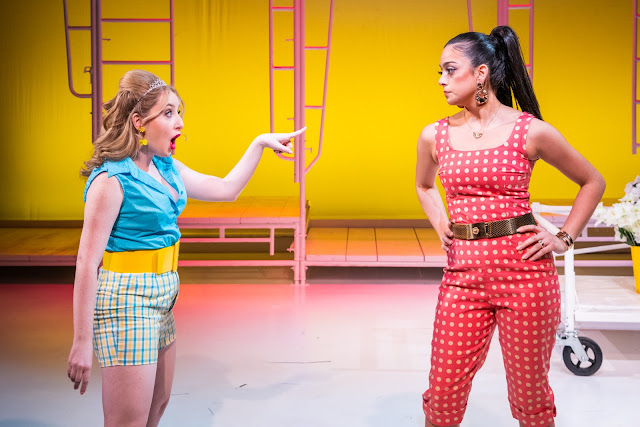 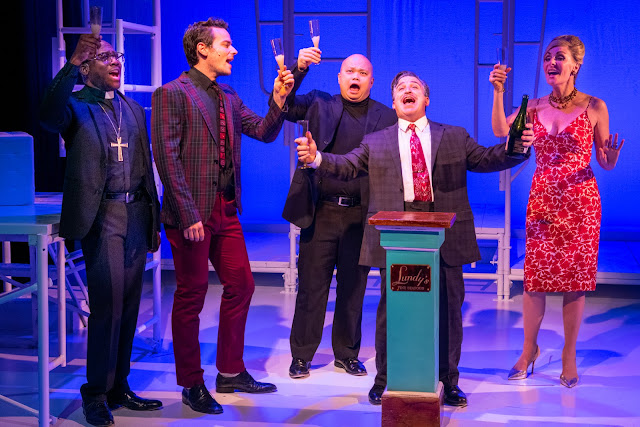 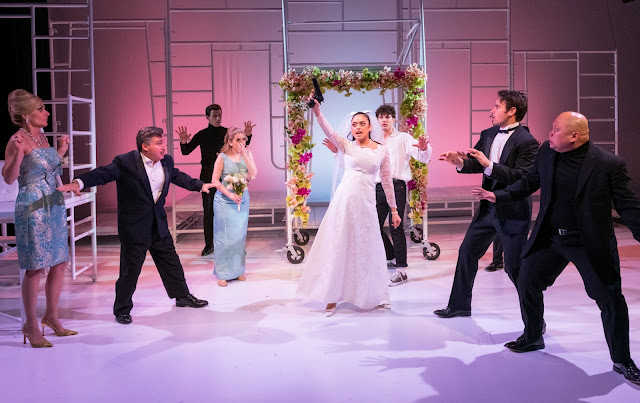 Tickets are available through February 16 at the Mezzanine Theatre at A.R.T./NY, 502 West 53rd Street.  The play was produced by Amas Musical Theatre, a performing arts pioneer in promoting  diversity and multi-ethnic casting, currently serving as a not-for-profit laboratory for new musicals.  www.art-newyork.org. www.amasmusical.org