I was planning to go to Japan this year -- Japan seems to be on everyone's "Where to go in 2019" list.  And I was on the bandwagon, but it looks like I might have to wait a bit. Through my months of research, I had found a tour that had me salivating and I wanted to share it with you, as I hope to participate myself at a later date. (Please give me your feedback if you do this one!). Japanese food is something that should absolutely be an enormous part of your trip to Japan. Culinary tourism -- yes, Japan has all the makings of this from simple dining to cooking classes, to sushi/sake immersions. 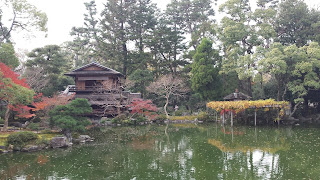 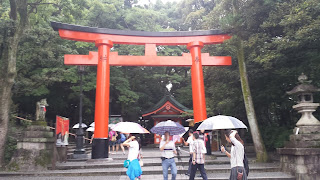 I’m always in search of the best Japanese food and had even considered enrolling in a Sushi University program in Tokyo for several days, just to explore my every omakase taste bud need. But I really wanted more than just sushi, since Japanese cuisine has so many nuanced cuisines that go beyond raw fish like noodle dishes, elaborate kaiseki presentations and the wonders of izakaya dining... with a strong share of sake thrown in. 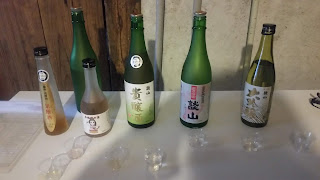 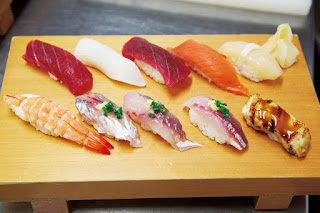 Well, Japanese foodies, this is the tour that I want you to seriously consider. It’s a small-group Cuisine & Culture of Japan Tour with no more than 15 people that’s scheduled May 16-29, well after the cherry blossom season, so you won’t have to deal with more than usual throngs of people in wonderfully wacky Shibuya Crossing and on the Shinkansen (bullet trains). And it’s led by a noted food writer and long-time Japan resident, Andy Bender, who’s a real specialist in Japanese cuisine and culture.

The tour isn’t for foodies only – it’s all about Japanese culture as well, and that’s extremely appealing. Esprit Travel has put together a program that will satisfy you with sushi and sashimi, Kobe beef, Michelin-starred kaiseki meals and tempura as well as humble train-station bento boxes. You’ll experience insider perspectives of Japan’s UNESCO-honored cuisine through cooking classes, market and farm visits and meals by top chefs, all while seeing a lot of the country and its people. 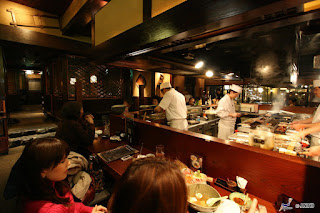 Tokyo, Kanazawa, Kyoto, Osaka and Kobe -- all are hubs of Japanese gourmet dining in their own right. And dining at restaurants in these cities is a natural. But you’ll also experience the land with farm-to-table experiences and hit up the market districts where you can sample gourmet foods while also shopping for tableware and kitchen supplies (Japan has some of the most elegant and innovative options that you might want to bring home). To help you decide what to purchase, you’ll visit galleries for knives and ceramics where you’ll learn about the breadth of Japanese cutlery and tableware. And, of course, you’ll trek through a Japanese supermarket, which, in my opinion, is one of the best ways to learn about a local culture.

Japan is no stranger to the department store food hall experience and you’ll visit a depachika, the Japanese version,  to experience the tastes and the aesthetics that it offers. Outside of the city, a stop at a farm village and a green tea plantation are logical precursors to a lesson from a master of the Way of Tea in an elaborate tea ceremony. 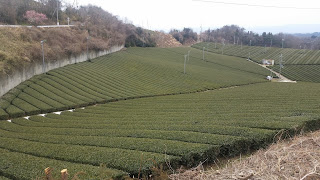 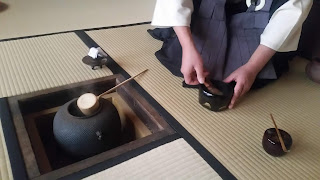 To make sure you're refreshed in-between shopping, learning and meals, cooking classes for sushi, noodle-making and typical Japanese-style home cooking will get your hands dirty while filling your stomach. And your thirst will be sated by a visit to a sake brewery in Kobe’s Nada district, where one-third of Japan’s sake is produced, and where you’ll learn the difference between unfiltered (nigori) and filtered versions.

This tour is offered by Esprit Travel & Tours, a specialist in insider, small-group tours to Japan for more than 25 years. At $8175 per person, based on double occupancy, with accommodations at four-star hotels and all this amazing food, I think it’s a real deal.