Soaking up the Cowboy Vibe in Sheridan, Wyoming


I’m anything but a cowgirl. I live in the city, I take motorized public transportation wherever I go, and I don’t often chow down on steak and fries.  But I relished my visit to Sheridan, Wyoming (named one of the country’s “Best Small Towns") where I got a taste of small-town America, done cowboy-style. 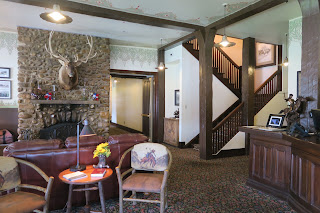 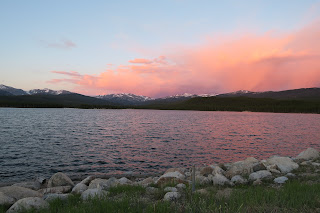 Here’s my guide to how to immerse yourself in this truly American experience.

Walk the Streets of the Town

At every turn in this historic town, there are sculptures signifying important aspects of the Wild West, from eagles and moose, to fishermen and Native Americans. These are part of the city’s public arts initiative to creatively add art to the town while also explaining the markers that create its history. You’ll learn about the history, as well, about legends like Buffalo Bill and the iconic places they frequented.

Speaking of Buffalo Bill, pop into the Sheridan Inn which opened in 1892, where Bill and his buddies downed more than a few. William “Buffalo Bill” Cody was intimately involved in the creation of the inn, and the 22 rooms each commemorate an aspect of his life. You can also drink at the original bar that Buffalo Bill frequented on his many “Wild West Show” trips to Sheridan. 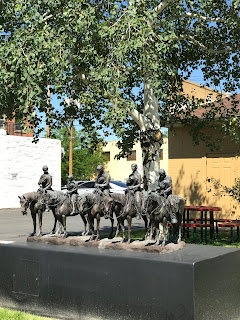 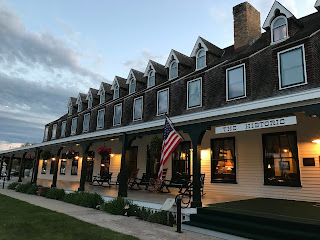 Shop ‘til You Drop

Yes, that’s a cliché, but here the shopping is different.  You can enter a world of ropes and saddles, where buckle art and lasso creation lends an important eye to the whys and wherefores of these sale items.  Schedule a tour at King’s Saddlery and the Don King Museum, too, to learn more about Western history and ropes.  If you like home goods, the small shops here offer a plethora of choices to decorate your country house or make your apartment homier. For souvenirs and clothing, check out the Crazy Woman Trading Co. 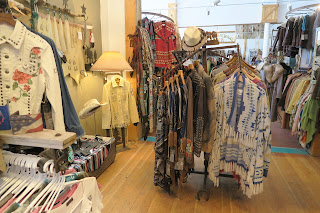 Soak up the History at the City’s Museums and More

Just outside the city limits in Big Horn, the Brinton Art Museum displays 19th, 20th and 21st century Western and American Indian art in a gorgeous eco-friendly building with views of the Bighorn Mountains. Of note are the Native American galleries where costumes and headdresses are displayed in magnificent cases showing their full-feathered glory. The Brinton Ranch House, just a short walk away and also on the grounds, is an authentic period home from the 1892, now listed on the National Register of Historic Places. Of note to me were the bathrooms, reminiscent of many of the pre-war bathrooms in New York City. 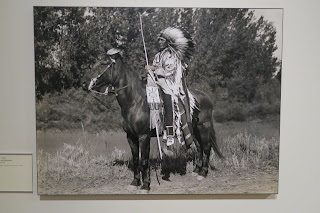 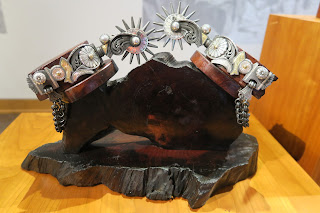 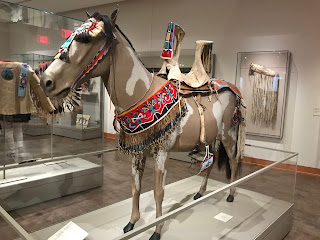 
Brews, beef, and bounty are the calling card here. New-fangled brewery Black Tooth Brewing brings the city into the 2000s with artisanal beers like Black Eagle Baltic Porter and Little Goose Lager. Step around the corner for a Western saloon experience at the 100-year-old Mint Bar and for traditional cowboy meals at restaurants like Frackelton’s and Open Range Bar and Grill where generous portions of chicken-fried steak, ribeyes and ruby red trout headline the menus.  If you’re an urban cowboy, you might also like the wine bar with its measured pours (you insert a purchased “Library Card” into one of the myriad dispensers) at The Tasting Library at the end of the strip heading towards the mountains. 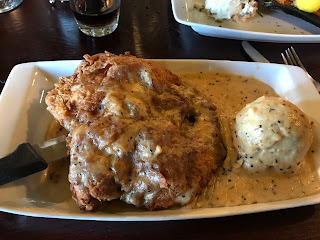 Commune with Nature and Locals

Within the city limits, you can join in where the buffalo roam by the grounds of the Kendrick Elk and Buffalo Park. Antelope and deer are spottable too.

Or drive a short ways up Bighorn Mountain to Spear-O-Wigwam, a place for retreats and relaxation with cabin-style living, roaming moose, and the simple joys of reading, hiking and watching the sun rise over the lake. Ask to stay in the cabin where 29-year-old Ernest Hemingway spent his days musing and creating.  Just be sure to keep your windows shut – I had an unwelcome encounter with a swarm of flies that were attracted to the warmth of the stove inside the cabin!  If you call ahead, you should be able to arrange horseback riding and rowing on the lake. 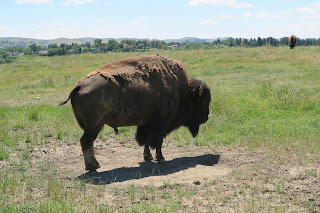 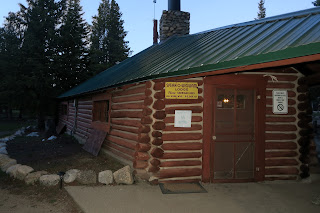 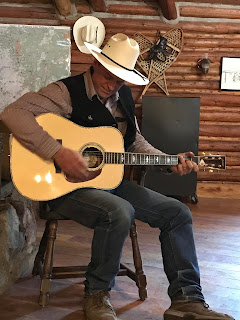 And one of my favorite things of all?

Around the corner from my hotel, Holiday Inn- Sheridan Convention Center, was a giant Wal-Mart.  For me, this was nirvana, particularly at midnight, when customers and employees could get to know each other, while also enjoying the breadth of items sold at this fixture of Western (and non-urban) Americana.

A Traveler’s Trip:  The plane on Key Lime air from Denver to Sheridan is very small and luggage weight and contents are carefully monitored.  Pack lightly and don’t bring a lot of electronics with you unless you’re willing to have everything in your bag scrutinized. You can also fly into Billings, Montana and rent a car to drive two hours to Sheridan.
Email Post
Labels: art Big Horn Mountains Brinton Museum cowboy Frackleton's Mint Bar Open Range Sheridan Sheridan Inn Western culture Wyoming