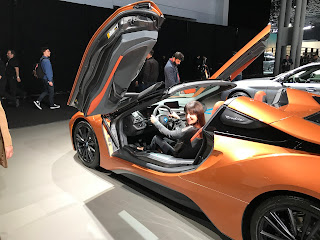 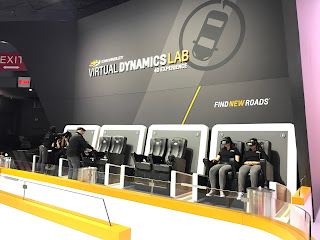 There are some pretty sweet cars and experiences waiting for you at this year’s New York International Auto Show at the Jacob Javits Center, Manhattan. From all-electrics, concept cars, and sportier SUVs, to new reveals, and virtual reality and robot simulators, you can spend many hours immersed in the world of automobiles from March 30-April 9.  You can buy your tickets here. Then, hop in your car, and drive to the nearest drive-in, Sonic Hamburgers in North Bergen, New Jersey. I'm still searching for one in New York City.

That’s just what I did today on the intro media day filled with press conferences, demos and car intros.

Here are some of the interesting reveals that you can expect to see at the show.

Camaro:  It's the 50th year of Hot Wheels and Camaro is celebrating it. 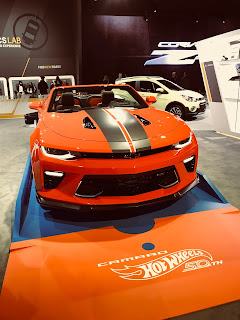 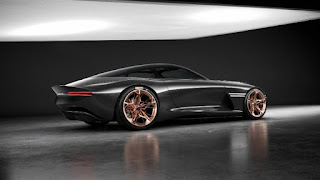 Toyota RAV4: The all-new 2019 Toyota RAV4 gets a sporty re-do that’s both attractive and practical for the this small sports utility vehicle, the creator of the small SUV segment. 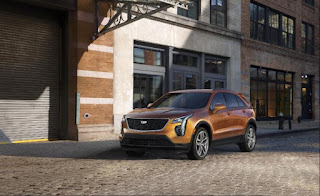 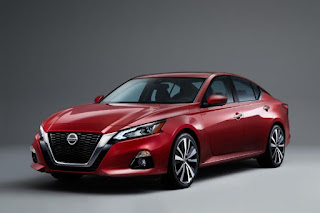 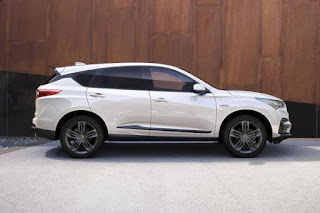 Acura RDX: The 2019 Acura RDX debuted a sportier version of its SUV, the RDX A-Spec sport with larger wheels, gloss black accents and distinctive interiors including an available two-tone red and black interior. 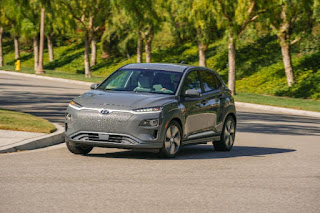 Audi RS 5 Sportback: This new Audi arrives in the US with distinctive styling and a distinct sound from its V6 biturbo engine. 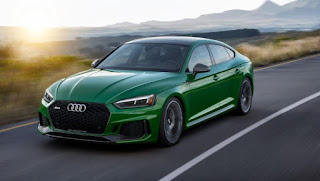 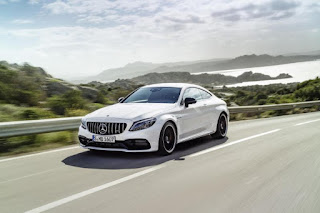 Mercedes-Benz-AMG: The ever-popular C-Class shines with the addition of C 63 now  available in sedan, coupe and cabriolet versions with extended individualization options. 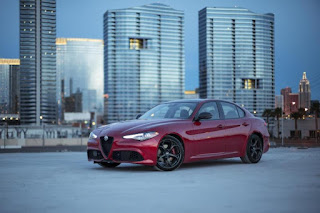 BMW introduces a sleeker version of its X1 small luxury SUV, the new X2 with more angled lines and slightly smaller interior space.  (No, that's not the X2 in the top photo, but I can still dream).