A Weekend (or maybe a week) in Branson, Missouri

Country music lovers have a destination to go to where the music and shows never quit.  With Branson’s 40 theaters and shows starting as early as 10am (and sometimes even earlier), your toughest choice will be where to begin.  Music fans who have already been to the Grand Old Opry in Nashville, or paid big bucks for Garth Brooks in Las Vegas, or who just want a more concentrated country music experience than what they might have at home, will rejoice in this Ozark Mountains oasis of music on the lake. 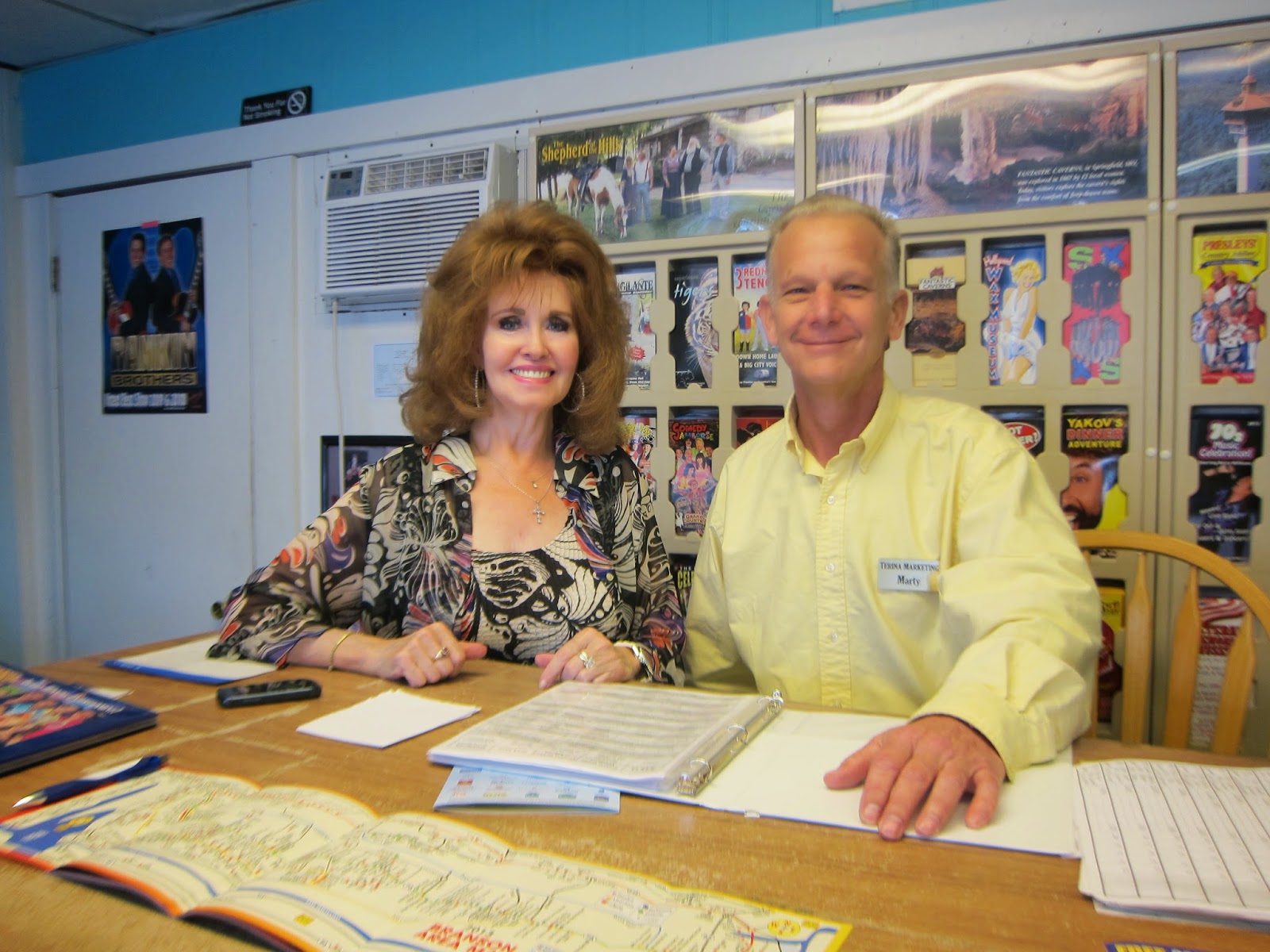 A bit tricky to get to, depending on your gateway city, Branson, Missouri sits aside Table Rock Lake in the Ozark Region of Missouri.   Here you’ll see visitors of all ages, listening, eating and playing, taking advantage of Branson’s family-friendly ambiance and enjoying the great outdoors in addition to the fabulous entertainment inside.  (Yes, there’s fly fishing, zip lining, hiking, camping, too). Add to that a variety of theme museums, special events, and patriotic happenings, Branson is a concentrated dose of Americana.

Music, Music, Music – Theaters here have names like the Andy Williams Moon River Theatre, Dick Clark’s AB Theatre, and the Oak Ridge Boys Theatre. The names don’t actually describe the performers but they'll give you a hint as to the type of show to expect.  Some of the best include the Elvis impersonators like Joseph Hall (one of the stars of America’s Got Talent!), the 3 Redneck Tenors, or Dolly Parton’s Dixie Stampede. Tribute shows exist for non-country artists as well like Neil Diamond, John Denver, Bon Jovi and the Bee Gees. There’s pretty much something for all ages, and the weekly list of shows can be overwhelming. Performers are often available to meet, and you might be in for a treat. I met the original Lennon Sisters of Lawrence Welk fame. 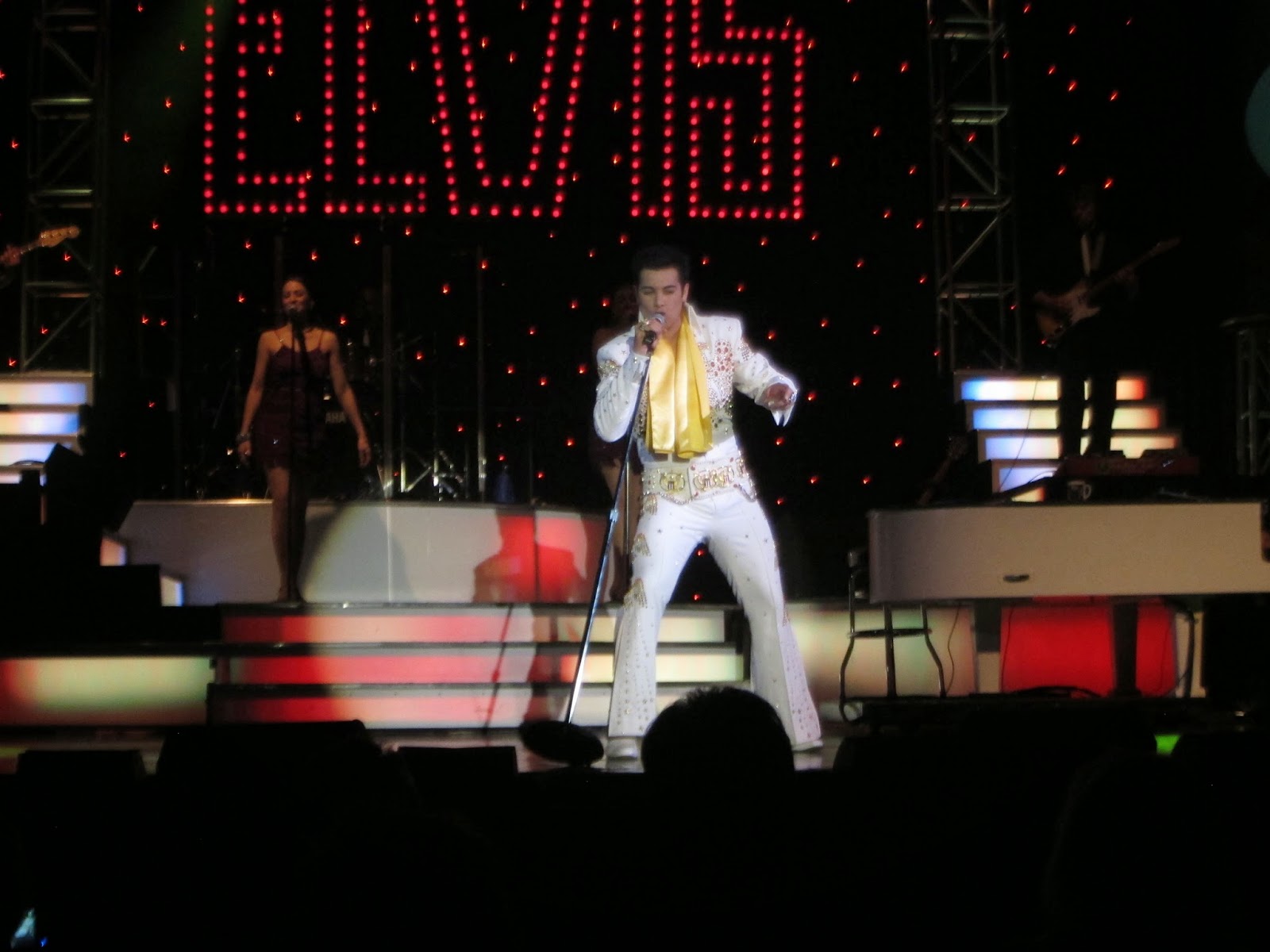 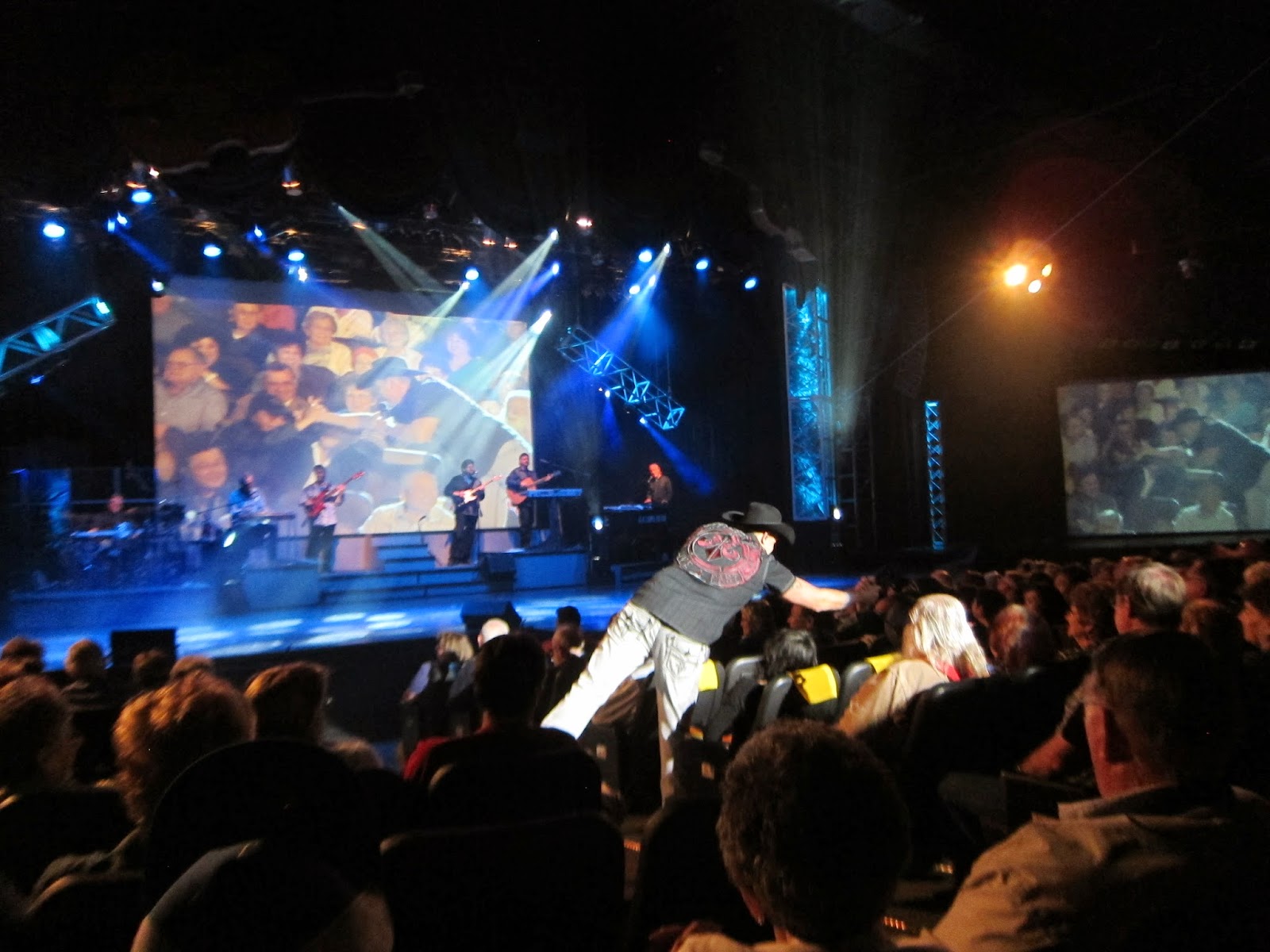 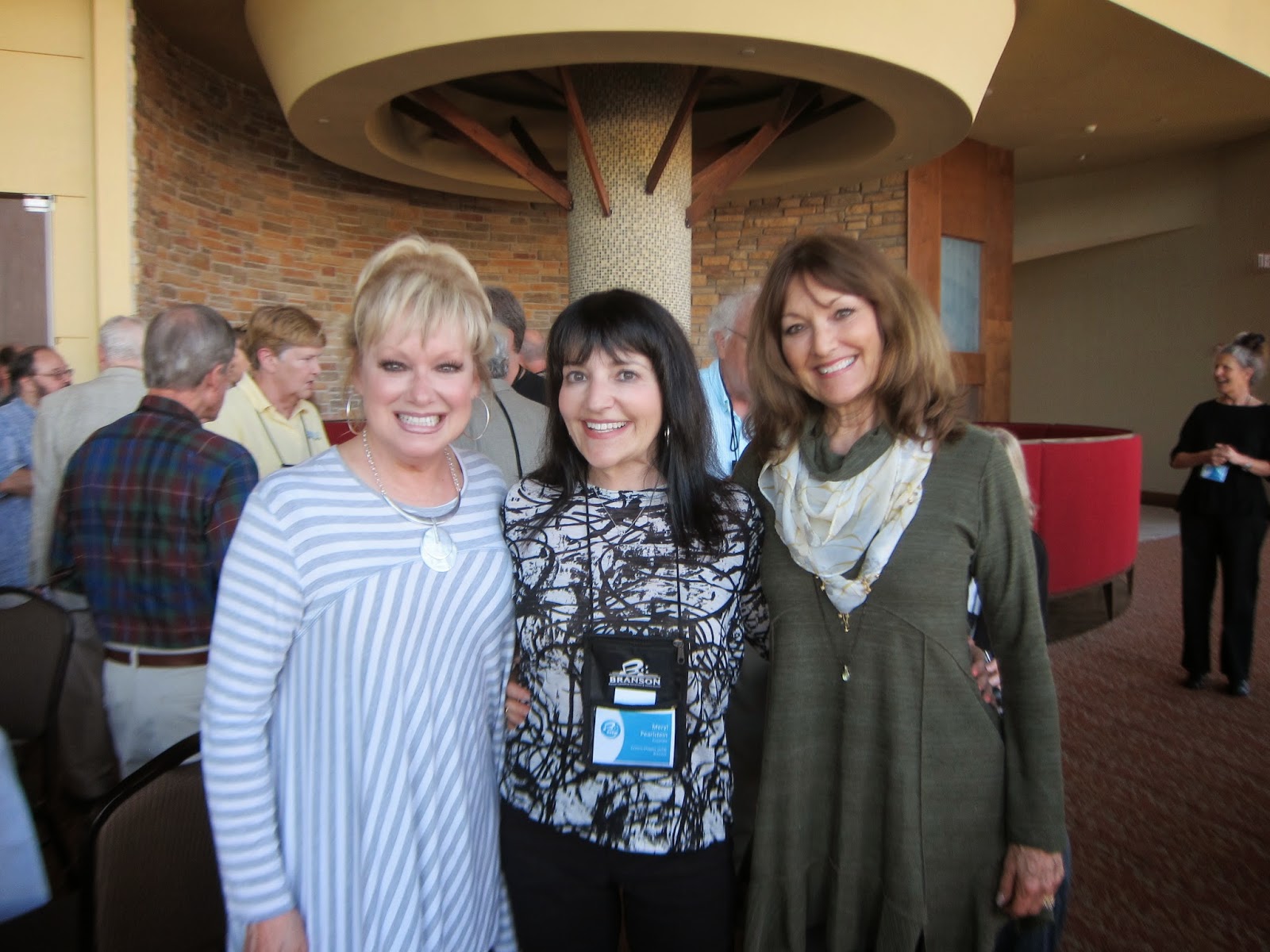 Titanic Museum – John Joslyn, the owner of this museum, is obsessed with the Titanic.  In fact, he spent more than 25 years diving and collecting as many artifacts as he could to create an experience showing what it was like to be on the Titanic’s maiden (and only) voyage.  Greeters in period costumes set the mood, as does the gigantic boat exterior, best seen from the road. It’s billed as the “world’s largest museum attraction.” 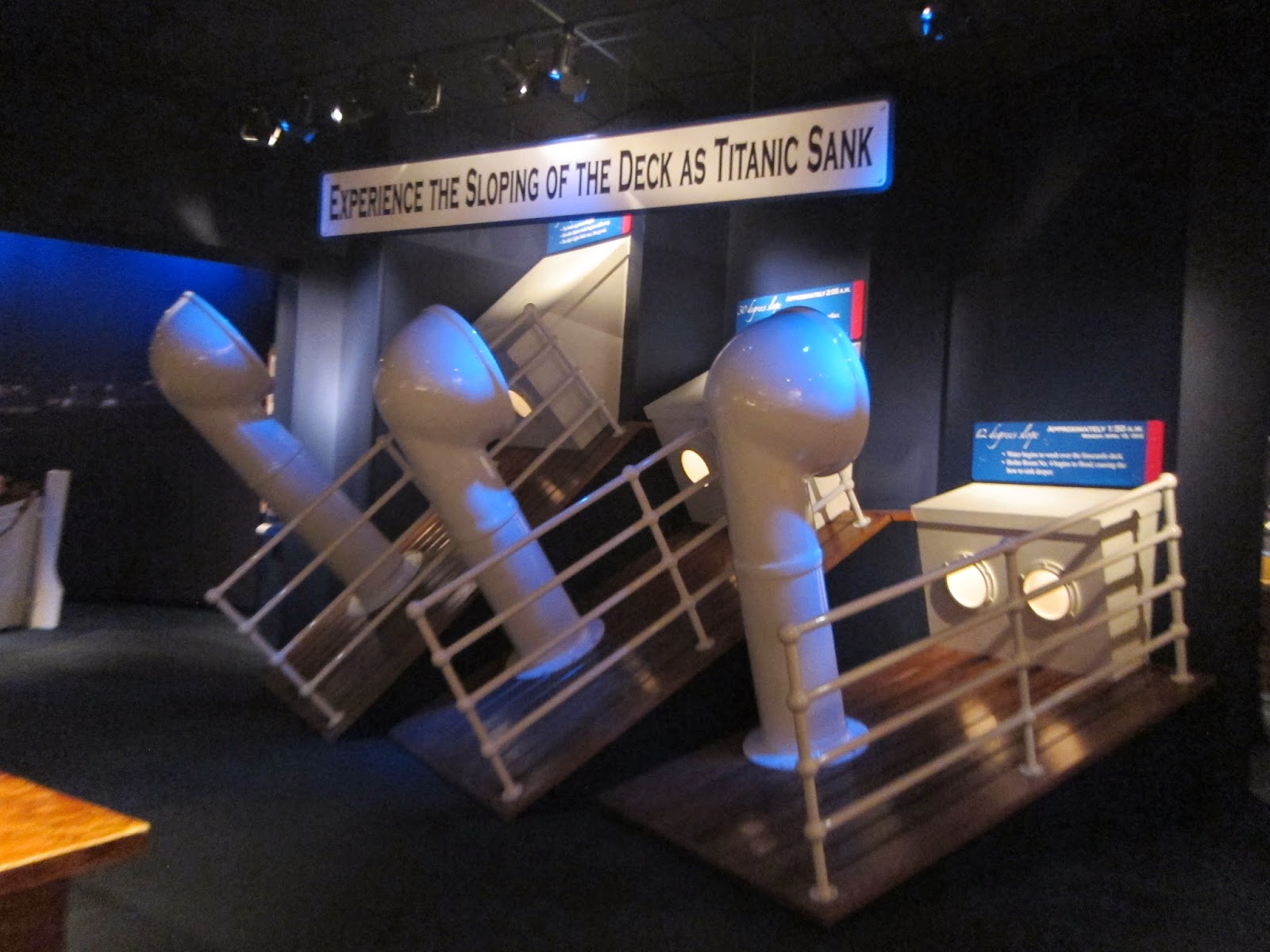 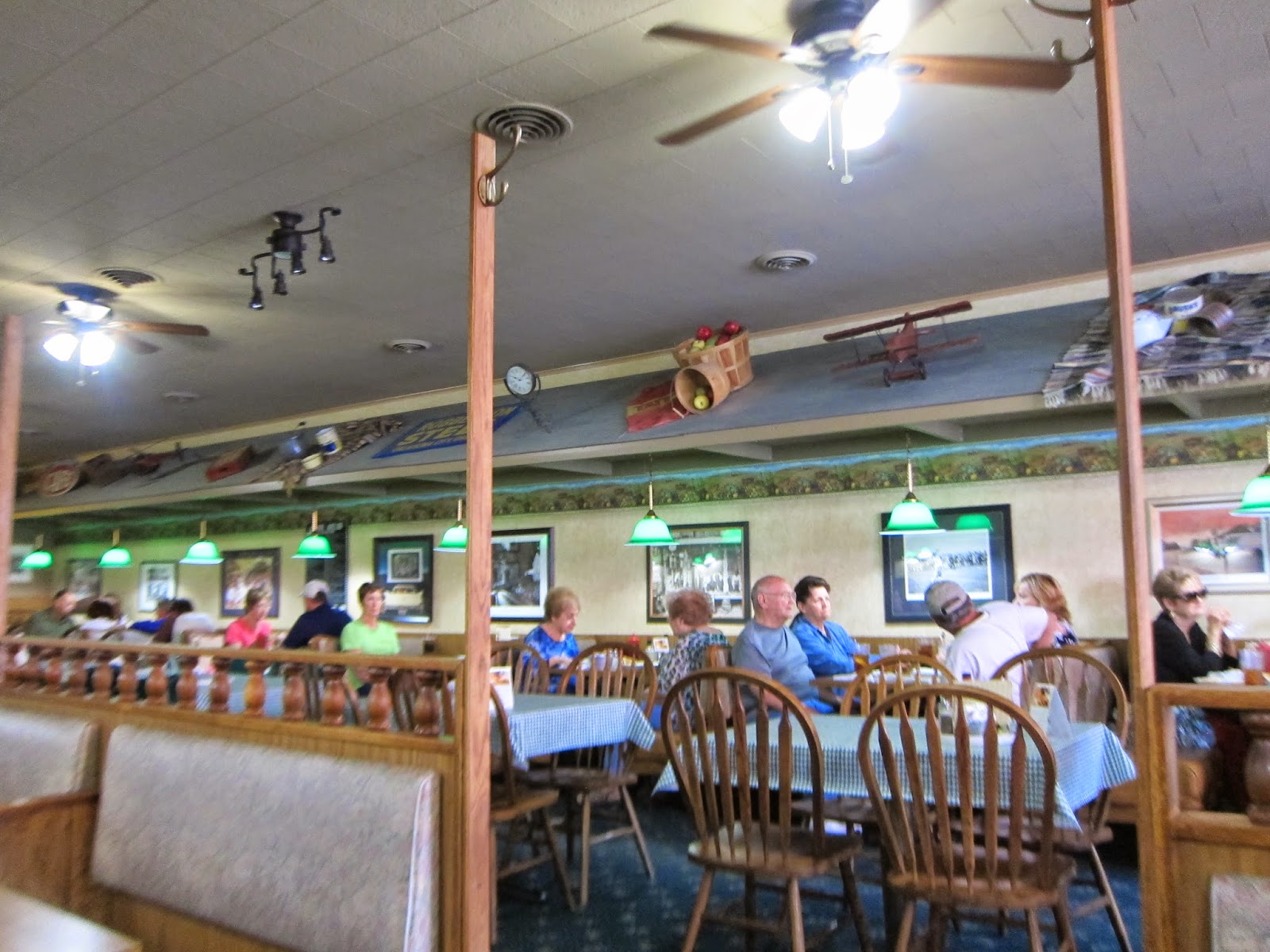 Clockers Café on S. Commercial Street is about as old-fashioned as a coffee shop could be.  Booths, hamburgers, and sweet-as-sugar waitresses await, with prices so cheap that you’ll really think you’re back in the 1950s. Where else can you find a turkey burger on a pretzel bun with fries for $6.29? Add a soda? It’s $1.60. The restaurant opens at 6am so you can enjoy “The Clockers Breakfast” before your first show: two eggs, sausage or bacon, oatmeal or grits, toast or biscuit, with optional hash browns for $5.89. 417.335.2328


The Great American Steak & Chicken House – I can’t vouch for the quality of the food here, but the building is definitely worth a look and a photo.  2420 W. 76 Country Blvd. (no website) 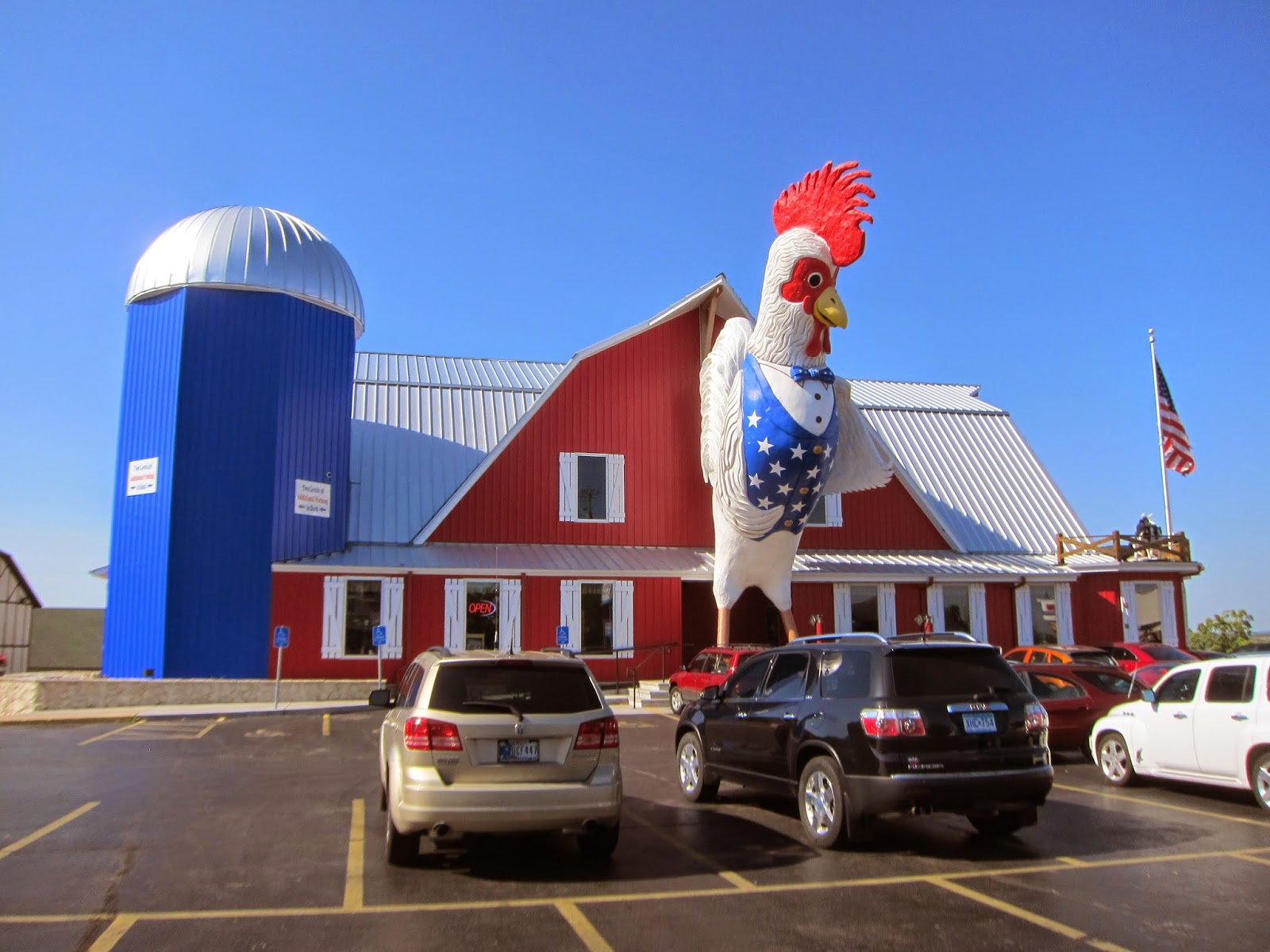 Silver Dollar City -- Home to some of the most creative roller coasters in the country, a made-from-scratch lunch buffet, and superlative baked goods, Branson’s theme park is a magnet for families.  Live entertainment, sprawling grounds, and arcade games fill the park. Test your coaster mettle on rides like the twisting, wooden Outlaw Run and the super-looper WildFire, my absolute favorite.  Not for the faint of heart. 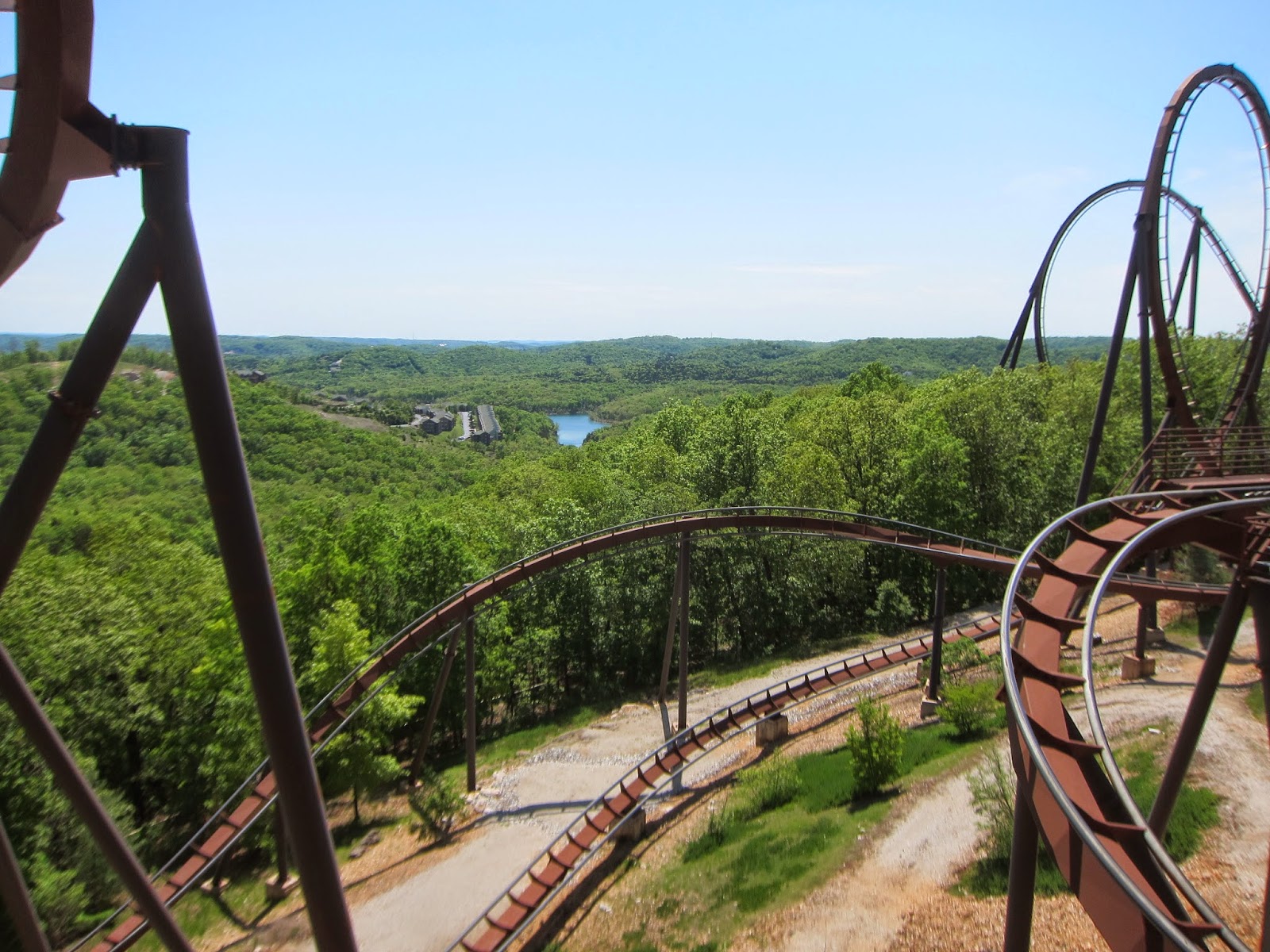 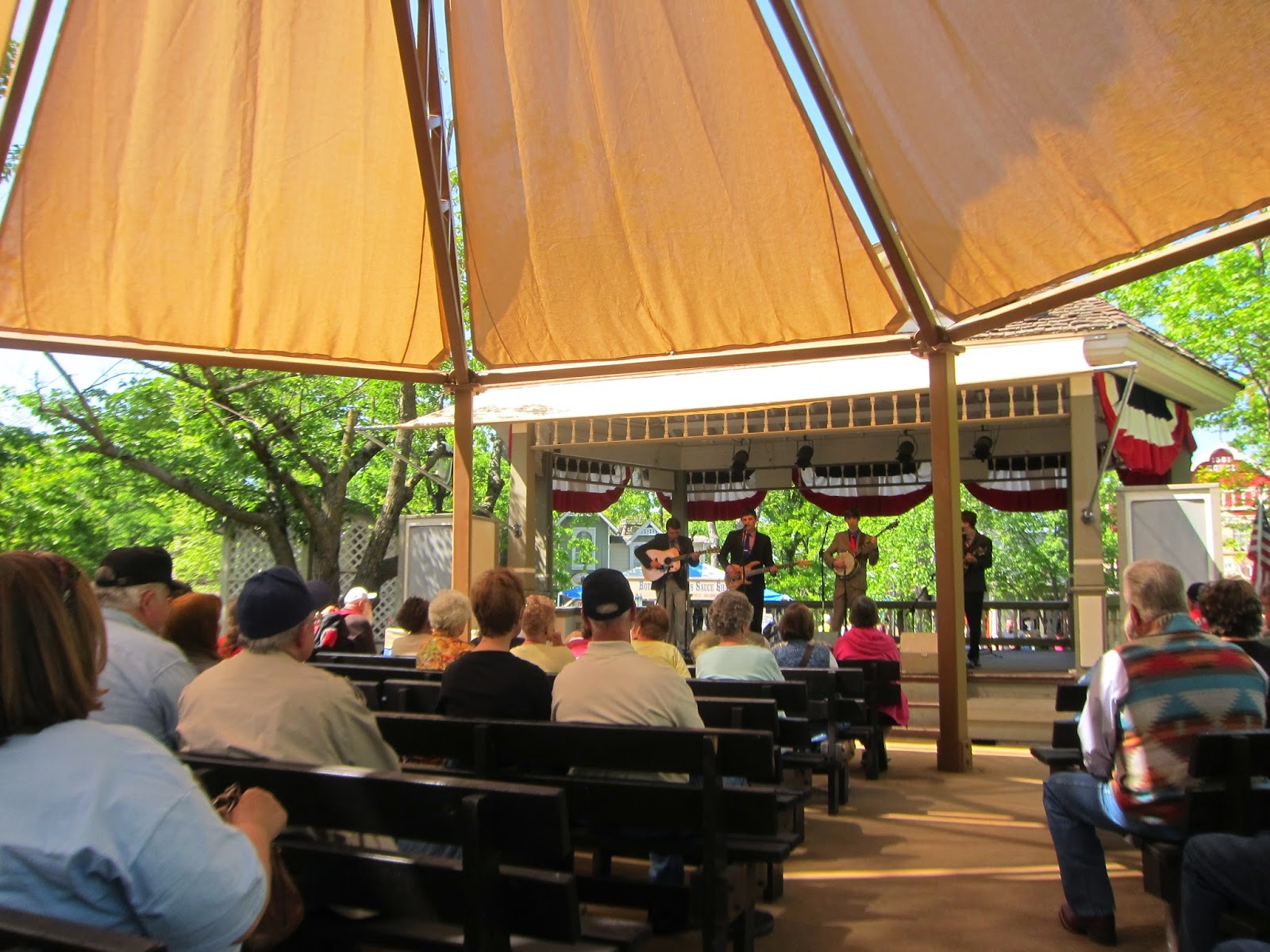 Dick’s 5 and 10 – Did you lose your original Monopoly game? Or maybe a psychedelic puzzle from the 70s?  Or do you need some fabric, thread, and thimbles?  You’ll find pretty much everything you can think of here including a nostalgia-inducing selection of candy.  Outside, there’s one of those old-fangled rocking horses you can sit on (or get to move for just a few coins). 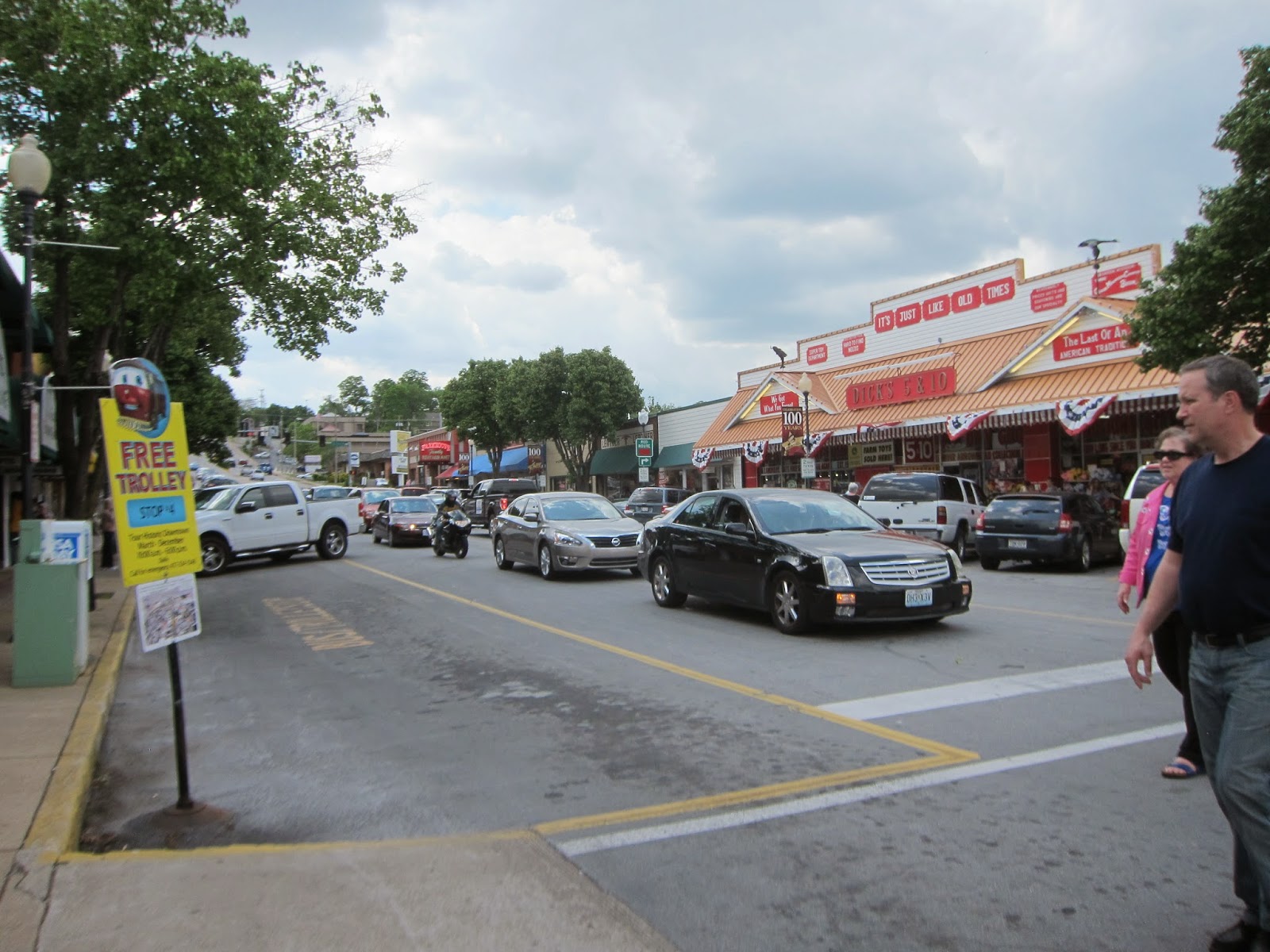 Flea Markets – Branson is lined with building after building filled with rooms and booths of everyone’s discarded “stuff.”  If you look hard enough, you might just find that one piece of china that would replace the one you broke when you were a child. Your family will thank you. Located up and down Hwy 76 starting from Branson Landing.

Shopping and Dining along the Lake – Along the Taneycomo lakefront in downtown Branson, Branson Landing offers a pedestrian stretch lined with stores and restaurants to fill your hours as well. There’s even an Irish pub if you need to escape the American country scene. Prices are quite reasonable, too.

Bass Pro Shops -- This super-sized fly fishing, hunting, and boating emporium will satisfy all your outdoorsy needs. It’s appropriately located on the lake against the cliffs. 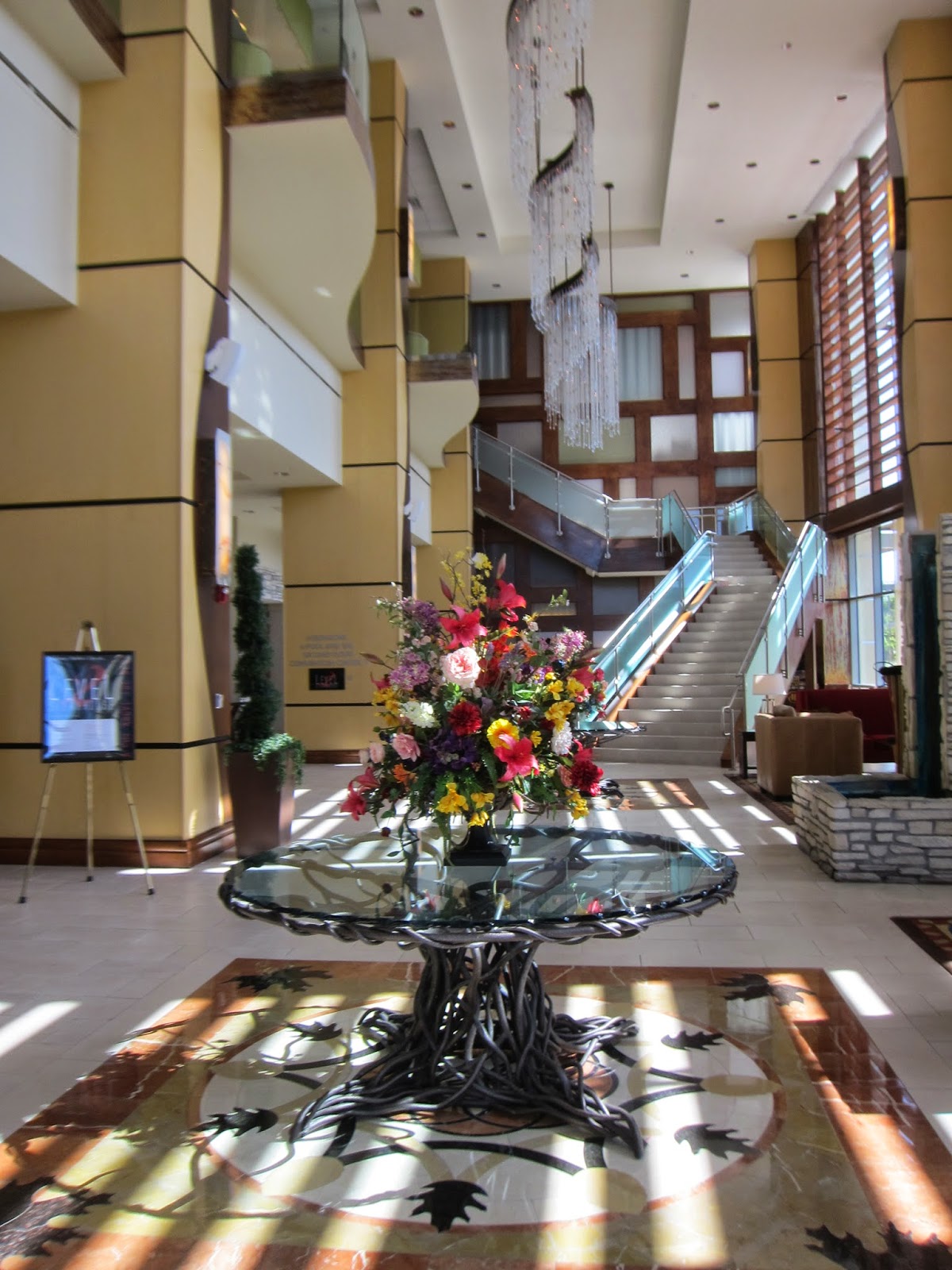 There’s really only one place you should consider, the Hilton Branson Convention Center, 417-336-5400.  Rebuilt after the tornado of 2012 cut a swatch down Main Street and shattered every pane of glass in the hotel, the Hilton Branson is quite beautiful, with several restaurants and bars including the high-profile Level 2 steakhouse. The Hilton is perfectly located away from the traffic surrounding the theaters and walkable to all shopping. 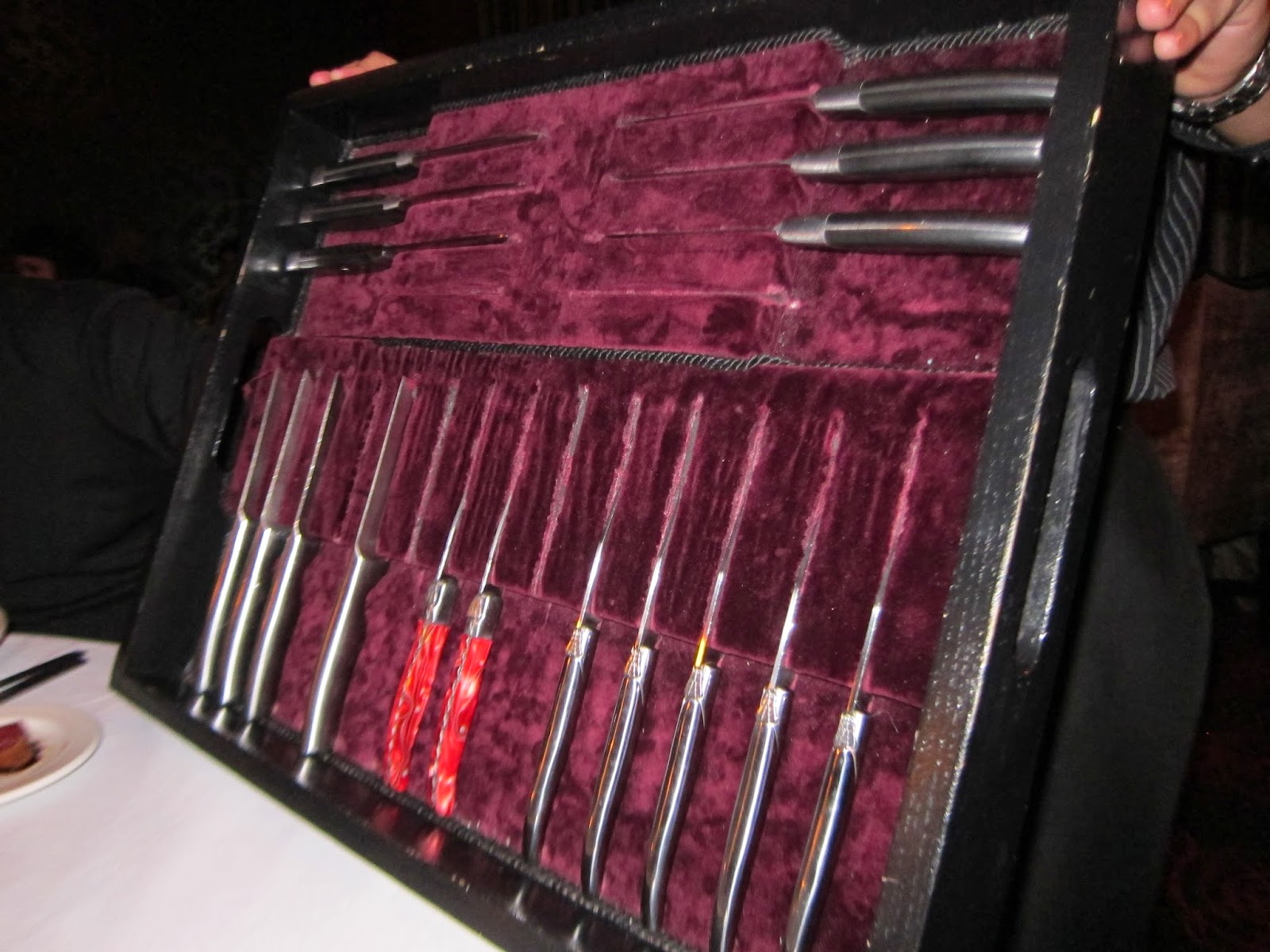 Branson information can be found at www.explorebranson.com.