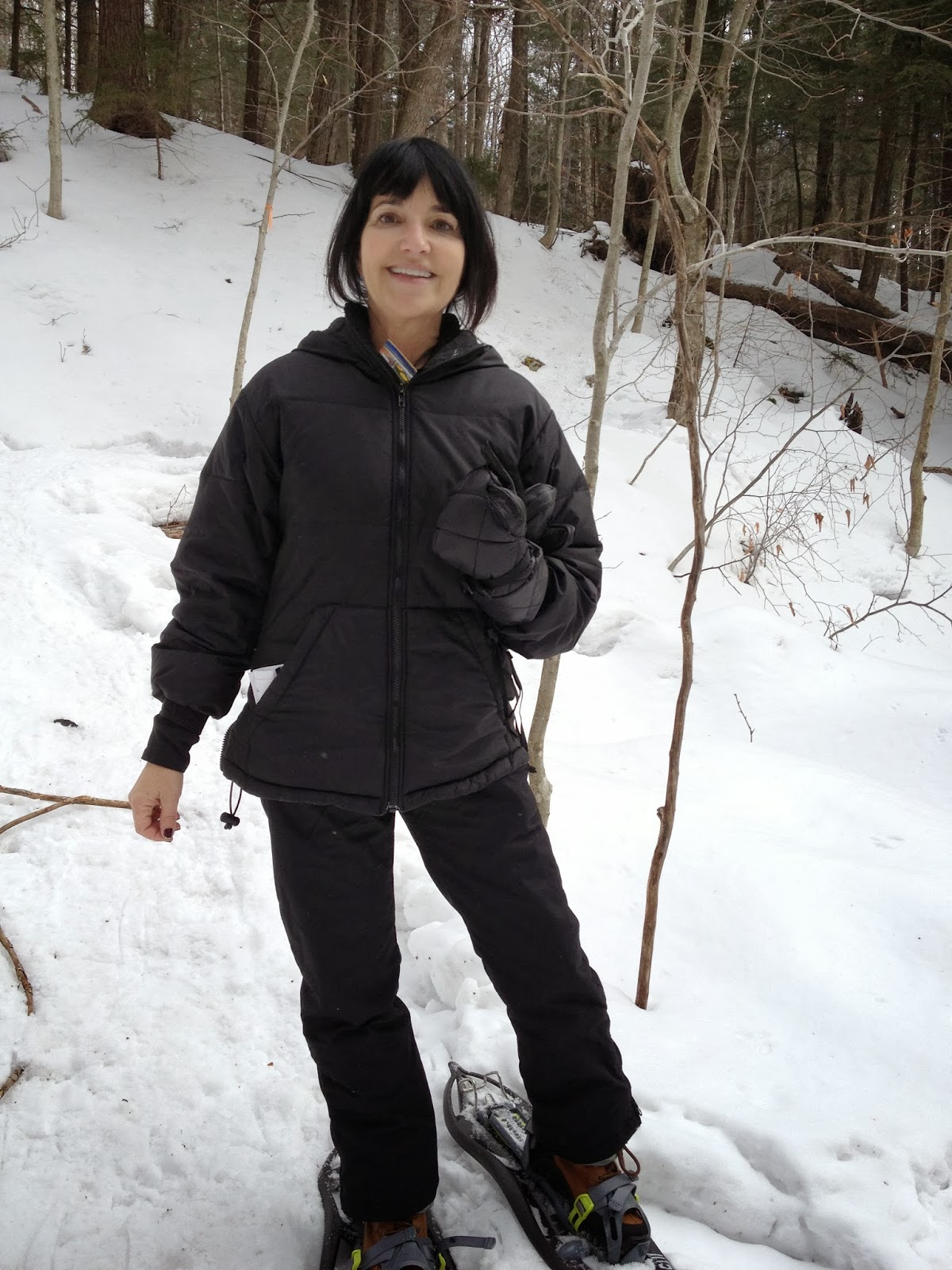 The Polar Vortex keeps coming at us. Yesterday I saw bus gridlock on the Upper East Side, jackknifed articulated buses which had sideswiped parked cars, and frozen people galore.  But, you have to agree, it's pretty darn beautiful out there. So, get outside. Manage those multiple layers of fleece and silk, and head to the park.  Here's a list of places for some mild to aggressive sledding in all five boroughs.  Or, choose like me, to make snow angels or go snowshoeing instead.

After the freeze?  Hot chocolate, naturellement, at some of the best places near the parks.  Check out Vosges (try the spicy Mexican version), Starbucks (their seasonal-fave peppermint hot chocolate inspires dreams), Le Pain Quotidien (Belgian hot chocolate so rich you need to add milk to dilute it), or the dreamy, rich French version at Maison du Chocolat (with a thickness that conjures up the Left Bank).

Central Park on the East Side and Riverside Park on the West Side are the destinations of choice for snow action:
QUEENS
THE BRONX 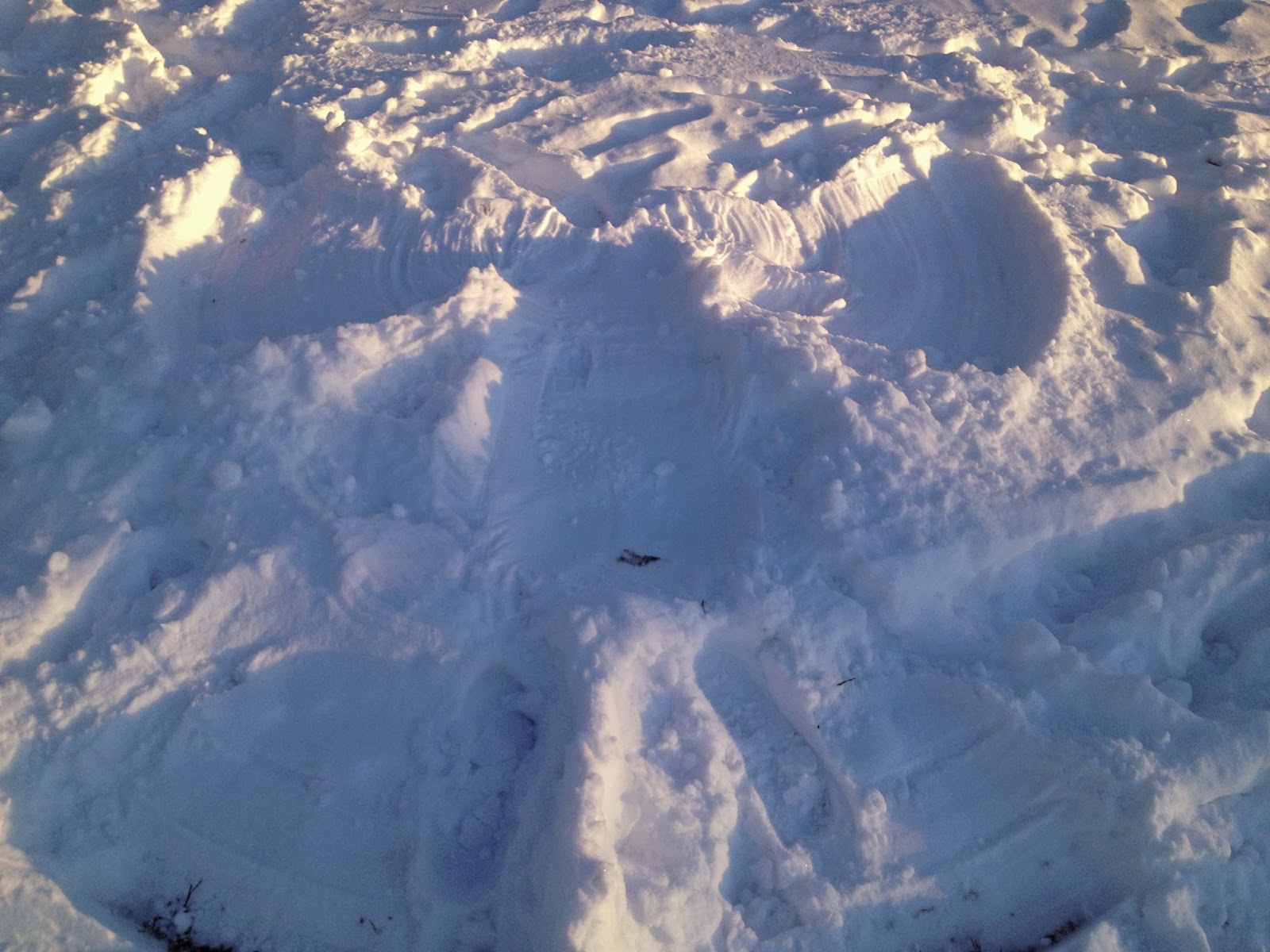