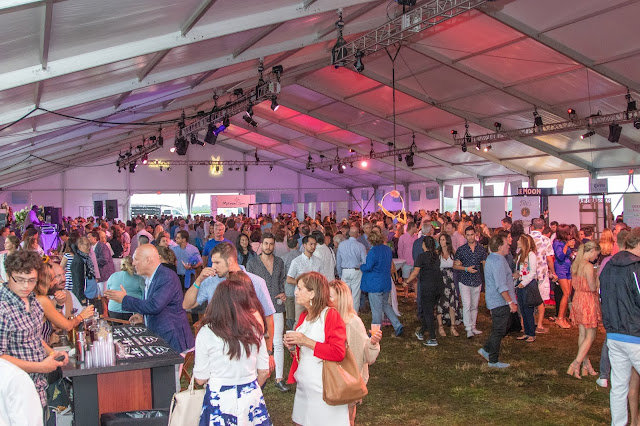 Get ready for this weekend’s much-anticipated foodie event, Dan’s Taste of Two Forks. This year marks the ninth year of the delicious event which is held at Fairview Farm at Mecox in Bridgehampton, New York on the shore of Mecox Bay.

On Saturday July 20, from 7:30-10pm (VIP entry at 6pm), chefs from more than 40 restaurants and winemakers from more than 15 vineyards in the Hamptons will come together to serve up some of the best food and wine offerings from the East End. Both North Fork and South Fork establishments are represented, feeding hungry (and thirsty) guests who also enjoy music under the direction of DJ Phresh. It’s a chance to try out the creations from restaurants you may not yet have visited as well as from your favorites. I’m especially excited for tastes from some of the Hamptons’ newest venues like T Bar Southampton and Anker (Greenport) and the new team from Claudio’s (Greenport). 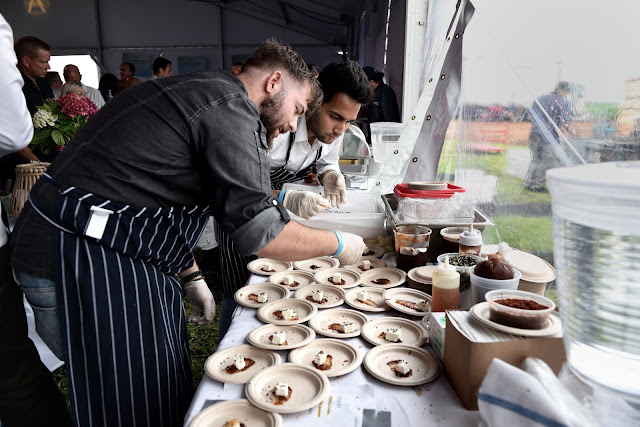 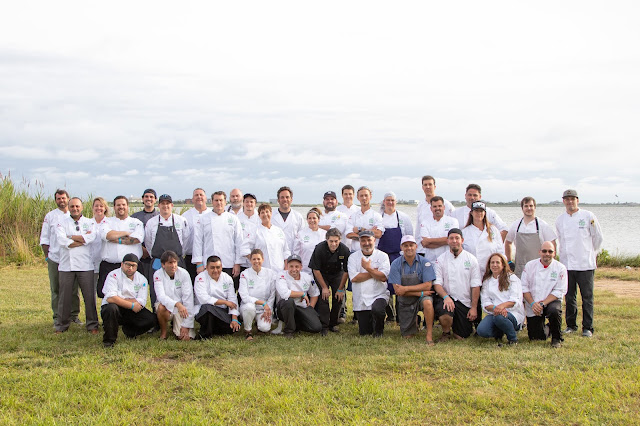 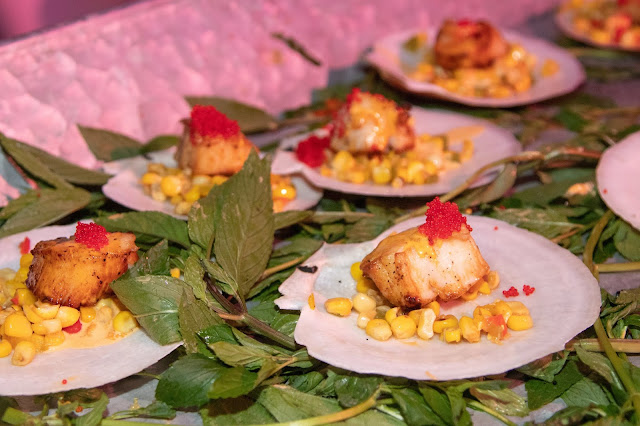 Vineyards include Borghese Vineyard and the Montauk Wine Company. Beer and spirits will also be flowing.

The evening begins at 6:30pm with a VIP reception at the Waterfront VIP Lounge and special treats. General admission starts at 7:30pm. A portion of ticket proceeds will benefit All For The East End (AFTEE) that showcases and provides support to the more than 1,000 charity organizations in the five East End towns. Fairview Farm at Mecox, 18 Horsemill Lane, Bridgehampton, New York. #tasteoftwoforks