Here’s a “good” reason to travel to the Hamptons this weekend: the 2018 dance benefit brought to you by Dancers For Good at Guild Hall in East Hampton, New York.

Thanks to producers Eric Gunhus and Michael Apuzzo, you’ll want to put on your own dancing shoes after watching Friday’s amazing line-up of dance luminaries. Starting at 7pm, a program of modern dance, contemporary dance and ballet featuring eight companies and 40 performers will take the stage in support of The Actors Fund. 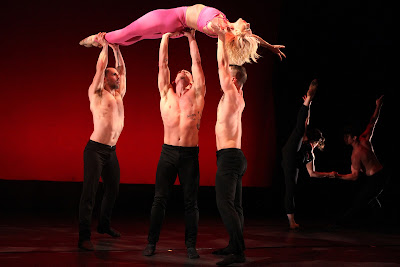 The evening of dance celebrates dancers who have devoted their lives to the wonder of movement and supports an important organization in the arts community, The Actors Fund. Headed by President and CEO Joseph Benincasa, The Actors Fund provides support and services for those in the performing arts and entertainment fields.  The Actors Fund encompasses programs like The Friedman Health Center for the Performing Arts, the Phyllis Newman Women’s Health Initiative and more.  All net proceeds from the evening’s event will go to The Actors Fund. 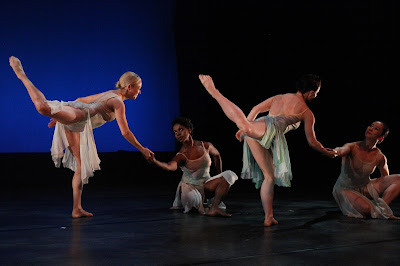 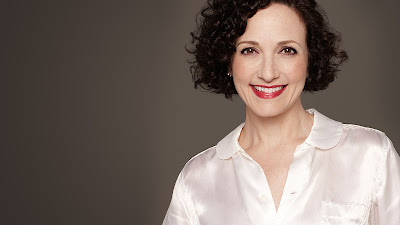 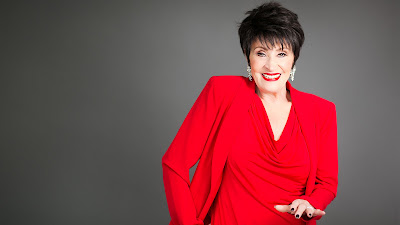 Gunhus, a former Broadway performer, created the first Dancers For Good event in 2016 along with dancer Michael Apuzzo of the Paul Taylor Dance Company as a showcase for some of the most prestigious companies and individuals in the dance world.  Why East Hampton?  “East Hampton was a natural choice with a beautiful theater like Guild Hall,” Gunhus replied. “And we felt The Hamptons was craving a unique event of this nature.  Where else out East can you see a world-class showcase of dance with celebrity hosts and guests and endless cocktails at a charity event to support a vital organization?”  It’s a beautiful setting for a beautiful evening of artistry.  Amen, Eric. I couldn’t agree more.