Don't miss these Broadway and Off-Broadway gems ending their runs in January. 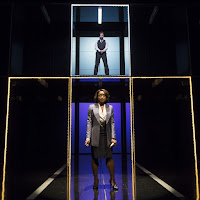 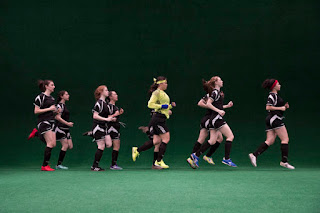 The Irish Repertory Theatre's staging of James Joyce's haunting novella, The Dead, 1904, takes place at a feast of the Epiphany party over the course of one evening with conversations, music, dancing and dining. What does it mean to be alive or to be dead? The play ponders these questions. If you buy a premium ticket, you sit at dinner with the actors. Starring John Treacy Egan. The American Irish Historical Society. 132 West 22nd Street. Closing January 7. Tickets at https://irishrep.org/show/2017-2018-season/the-dead-1904-2/ 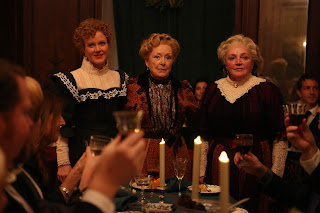 If you haven't made it to Hamilton, but especially if you have, Spamilton is a must-see. Gerard Alessandrini's hilarious take-off on Hamilton draws from his Forbidden Broadway background with satires, spins and superb talent. 47th Street Theater/Puerto Rican Traveling Theater, 304 West 47th Street, New York City. Closing 7. Tickets at http://bit.ly/2qeF0vF  Photo credit: Carol Rosegg. 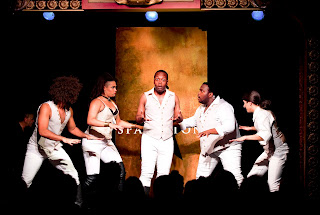 Willy Wonka will be leaving Broadway on January 14. Starring Christian Borle (Something Rotten, Smash), Emily Padgett and Jackie Hoffman. The Broadway adaptation of Roald Dahl's Charlie and the Chocolate Factory is all about The Candy Man, Oompa-Loompas, chocolate and a chance to win the Golden Ticket. Catch it before you can only see it on the small screen. Lunt-Fontanne Theatre. 205 West 46th Street. New York City. Ticket at http://bit.ly/2A7Of0s 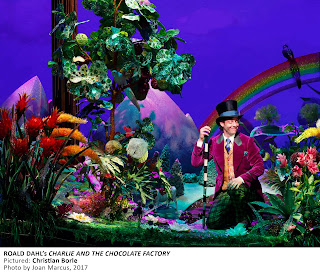