I am obsessed with Cuba. I've visited twice in the past two years, and each time has opened my eyes to a completely different slice of the country. The high-energy music and dance scene, the magnificent (and crumbling) architecture, the smiling people, and those fabulous 50s cars have given me images that I can't forget. I was thrilled when I heard that Ballet Rakatan was finally bringing their amazing dance troupe to the US. Just like the easing of travel restrictions from the US to Cuba, there appears to be an easing of cultural exchanges with the US. as well. This troupe, which has been touring throughout the world (but not the US.) is finally coming to New York City. I can't think of a better way to get prepped for another visit to Havana Vieja.

Havana Rakatan, the hot, sexy Cuban dance show from acclaimed Havana-based Ballet Rakatan will be making its U.S. debut at City Center, 135 West 55th Street, in Manhattan, February 18 – 22. And you don't need to sign up for a people-to-people program to see it. 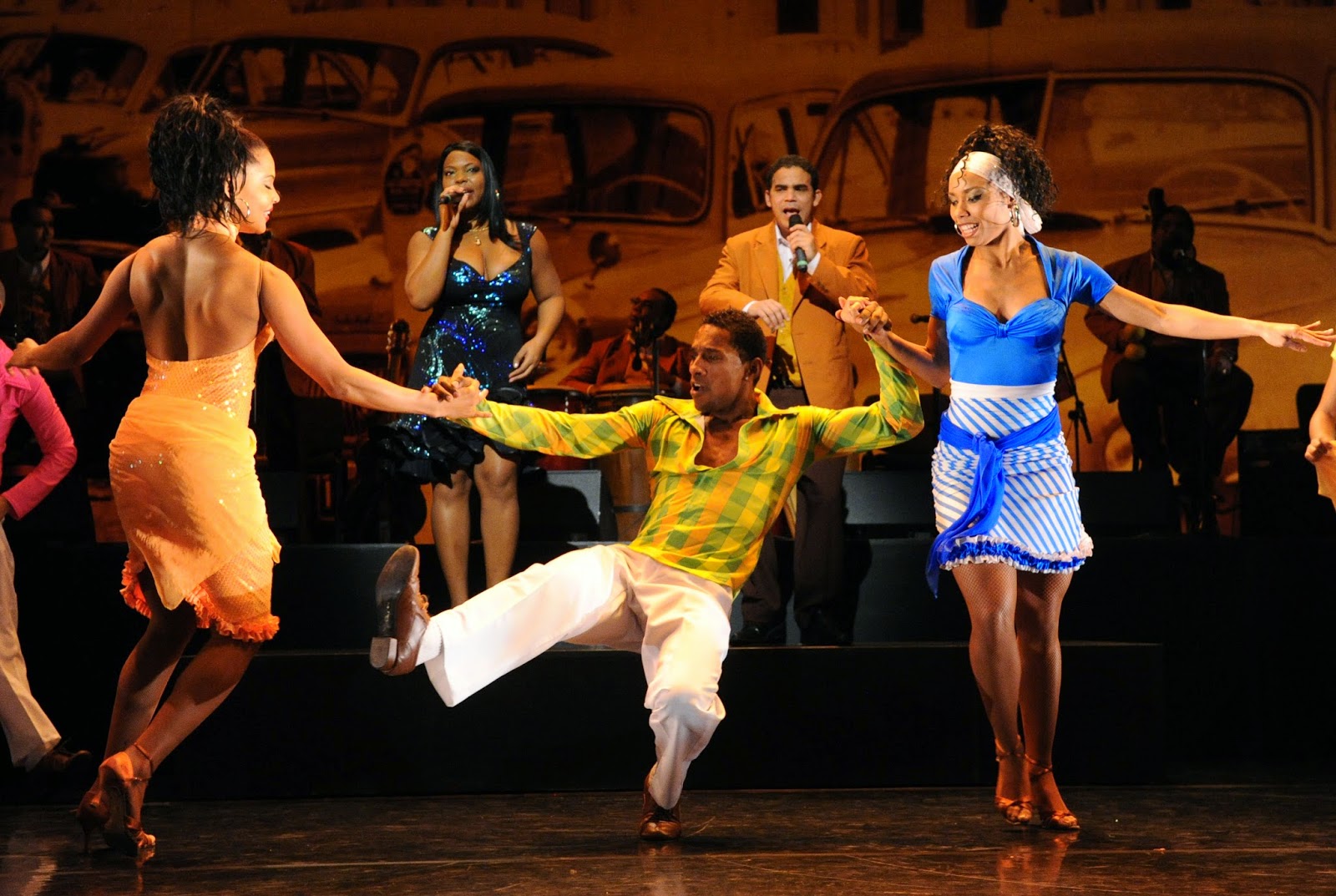 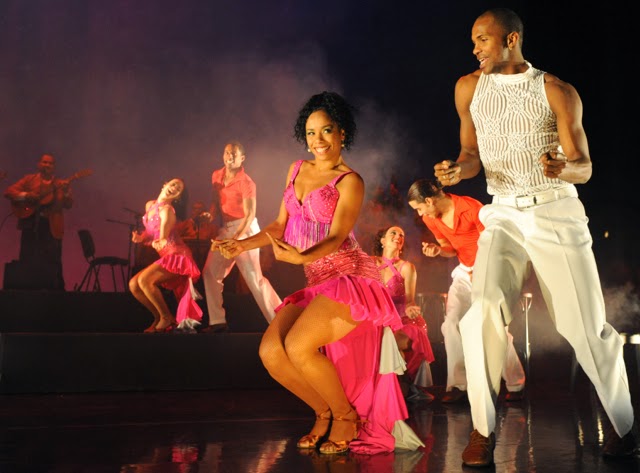 Back to Cuba for the moment. I really encourage you to get your tickets before they’re sold out.

Havana Rakatan is a dazzling mix of salsa, mambo, jazz, bolero, son, cha cha cha and rumba, accompanied by the eight-piece Cuban son band Turquino, which will perform live onstage. The show presents a dazzling slice of Havana culture that charts the evolution of Cuban music and dance over the country’s 500-year history, from the West African rhythms brought by slaves beginning in the mid-16th century, to the jazz, mambo and bolero of the 1940s, the rumba and cha cha of the 1970s, and the salsa and son of modern-day Havana.

As I heard in both Havana and Trinidad last week, it’s son that brings it all to an exciting finish, combining elements of Spanish guitar and song with African rhythms and percussion. This is the heart of modern Cuban music and dance. Ballet Rakatan is one of Cuba's most successful cultural exports. The company was founded by dancer-turned-choreographer Nilda Guerra in 2001 and has since toured throughout the world. Most of the dancers are graduates of the renowned Escuela Nacional de Arte de la Habana, one of Havana’s premier dance schools that offers contemporary dance training mixed with Cuban dance and Latin styles.

The performance schedule is: