Once your kids move past the compliant pre-teen ages, it becomes more challenging to find ways to engage them without hearing that they’d prefer to “chill” with their friends, play Xbox, or spend endless hours on Facebook or texting on their phone. These teen-tried trips will hopefully motivate you to convince your teens that there’s a world out there with lots of interesting things, and that it’s really worthwhile to give up some personal time to be with your parents (ugh!), doing something that your parents (ugh! again) have suggested.

My sons, Elias and Evan, now well past the teen years, have become world travelers with definite tastes and preferences. We’d like to think it’s in part because of all the travel they did when they were younger. Here are some of their favorite travel destinations in the USA.

A Trip to Cali – That’s what my kids call going to California. For them, California is another country. Los Angeles is the country of the Lakers and the beach; San Francisco is cable cars and the Golden Gate Bridge. Anything in between is just pretty and filled with expensive cars. But it's all Cali.


Two hotels of the Fairmont Hotel group make for great stays, the Fairmont Miramar in Santa Monica (close to LA) and the Fairmont San Francisco on Nob Hill. Both are great with kids, as well as with adults, and both have wonderful locations.  A bit easier on the legs is the beautiful St. Regis in San Francisco, sitting closer to the water.

In Santa Monica, you’re right across from the beach and within a reasonable drive of pretty much everywhere you need to go in LA (although you’ll spend lots and lots of time in your car here – there’s no subway to help you out). While you might crave some of LA’s finer cuisine, the kids will love the kitschy In-N-Out Burger or Fatburger drive-ins. For a dose of fun history, include a visit to the La Brea Tar Pits (with interesting indoor and outdoor exhibits about the animals and fossils stuck in the tar here).

Heading back to the beach, the Santa Monica Pier and its rides are favorites, as is watching people rollerblade and play basketball in Venice. If you can, take a ride up Pacific Coast Highway towards Malibu to see the sunset.

If your kids give you a lot of grief about the enormously steep hills in San Francisco, they’ll love the cable cars that climb and descend with people hanging off the sides. The city has put into service a number of cars from cities in the US and Europe, and you might find yourself staring at real ads in Italian instead of English.

Be sure to go to the Presidio to see the Golden Gate Bridge, but also find someone who can show you
how to drive underneath the bridge – my kids thought it was amazingly cool (so did I). And the kids’ hands-down favorite? Crooked Lombard Street, still one of the “wonders of the world,” according to the teen set. They also appreciated some of the architecture in the city, particularly the “Painted Ladies” houses with their creatively mixed palette of Victorian confection.


The Gulf Coast – Do you have kids who love music (or movies)? A trip through the Mississippi Delta may be just the ticket. Even if they haven’t heard too much of Elvis Presley’s music or the blues, they’ll come to understand how both influenced the rock ‘n roll world on this trip. Tupelo is where Elvis -- a product of the blues --  was born. It’s hard not to get caught up in the infectiousness of Elvis here. 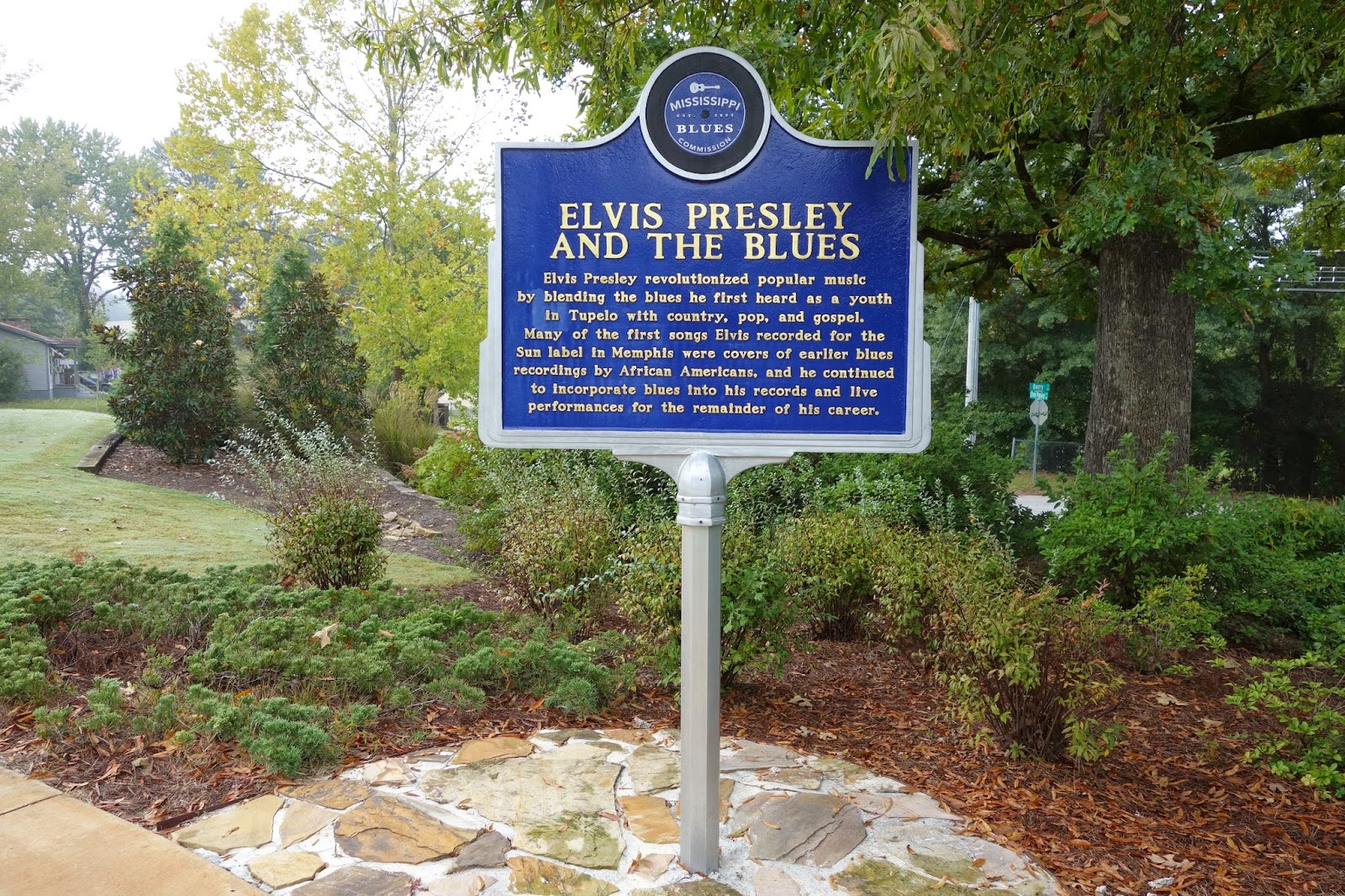 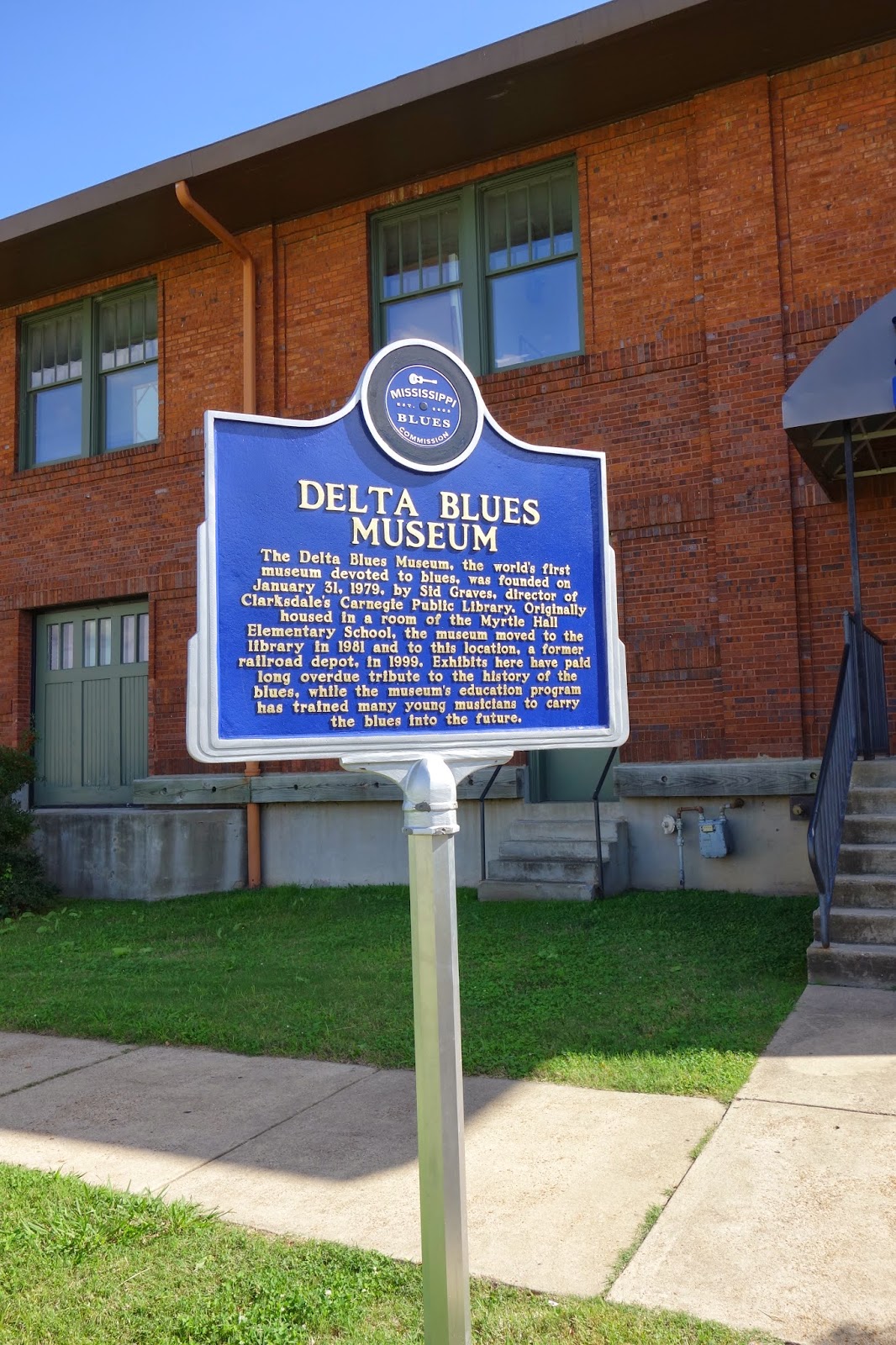 When you visit the Tupelo Hardware Company, where Elvis bought his first guitar, and you see Elvis pictures all over; when you eat a crispy, fried hamburger at Johnnie’s Drive In and sit on Elvis’s bench, again with photos of “The King” everywhere; when you go to Elvis’s birthplace and marvel that he grew up in a two-room house – that’s when you start to “get it”: this town is a shrine. If you’re lucky, you’ll see singing Elvis impersonators, too. Combined with a trip to Memphis to visit Graceland (be sure to sit in Elvis's booth at the Arcade Restaurant and take the fabulous musical Mojo tour with Backbeat Tours), or a path that traces the Mississippi Blues Trail with stops in Clarksdale and Greenwood (from the movie "The Help"), you can create a musical and film-oriented vacation that’s a rich cultural immersion.
If your kids like the outdoors, Tupelo’s Natchez Trace Parkway is a wonderful place to hike, throw a football, and visit the nearby Buffalo Farm. There you’ll see the world’s only albino buffalo and other animals like zebras and lions. Plus you’ll be entertained by an authentic Native American guide who seems to be a veritable giraffe “whisperer.” For the car fan, the Tupelo Automobile Museum has a knockout collection of Dusenbergs, Corvettes, Packards, and a car originally purchased by Elvis himself. The collection is so big that the displays change frequently. For adventurous eaters, Mississippi has its intrigue: there are fried green tomatoes, fried peach pie, cheese grits, biscuits and gravy, and some of the best waffles we’ve ever tasted. And, of course, BBQ is a way of life.

The quirky Shack Up Inn in Clarksdale is a distinctive lodging experience for all and a glimpse into the life of a sharecropper. Or choose the family-friendly Quality Inn in Tupelo with its indoor swimming pool and convenient breakfast buffet.

If the beach beckons, finish your trip with a stay at the Beau Rivage Resort and Casino in Biloxi. Although the kids won't be able to enjoy the fast-moving night scene, they'll love the miles and miles of warm, white-sand oceanfront and its easy biking path.
American History Brought to Life
Philadelphia is rich in both tradition and intriguing activities. Particularly inviting as kids learn more about the signing of the Declaration of Independence and other Patriotic events, Philadelphia’s
Liberty Bell Center and Independence Mall offer a walking introduction to American history. When my kids got tired (or were lazy, as teens sometimes are), we hired a horse and carriage to take us around Philadelphia’s cobbled Center City before heading North to the city’s beautifully zoned museum area. Here the wonderful, enlightening Franklin Institute and its rocket, airplanes and other scientific paraphernalia provided hours of educational amusement for everyone.

Our favorite splurge hotel, The Ritz-Carlton, continues the city’s historical orientation with accommodations in the former Girard Trust Building on Broad Street.
If the kids are curious about university life, the Sheraton University City at the University of Pennsylvania is right on campus and convenient to some of the city’s iconic cheesesteak and hoagie shops.
More history waits in Boston, home of the Boston Tea Party and the Freedom Trail, a walking tour that links many of the important landmarks in revolutionary history. Add to that the Museum of Science and the Hayden Planetarium with its IMAX dome theater, and you have a city that entertains kids 365 days a year. During the warmer months, Boston’s offbeat Duck Tours (now copied in other cities) got everybody laughing as the World War II amphibious vehicle, sometimes painted to look like a Red Sox advertisement, cruises along the Charles River after meandering through the city’s narrow streets.

Kids will love the goldfish in their room at Boston’s boutique Nine Zero, a Kimpton hotel, and the
fireplace at the XV Beacon. From both, it's a quick walk to the Massachusetts State House (great stairs and gold dome), Faneuil Hotel, and the Boston Commons, more kid favorites. If you have baseball fans in your family, book a room overlooking Fenway Park at the Commonwealth Hotel in Kenmore Square. On game days, you’ll swear that you can hear the crowds sing “Sweet Caroline” when Big Papi (David Ortiz) gets up to bat. The hotel is seconds away from stands hawking Fenway franks (a must with relish and mustard) and the Kenmore Square T-stop (the subway).

Now That We’ve Outgrown Disney
Teens never seem to tire of Las Vegas, no matter how many times you visit. Las Vegas has a skyline that invites both kids and adults alike to play. With fountains that dance to music, indoor “skies” that change according to the weather, and a scaled-down replica of New York City with an outdoor roller coaster that dips among the buildings, Las Vegas is arguably a playground limited only by your imagination. For nighttime activity, Cirque du Soleil offers kid-priced tickets to Mystère and O, two shows that my kids absolutely adored.

In happy juxtaposition with Las Vegas’s man-made attractions lie the wonders of the desert, the product of billions of years of nature. Hiking through Red Rock Canyon or rock scrambling in the Valley of Fire provide a panorama of color to perfectly complement the colors of the city’s neon-infused architecture. Nearby Hoover Dam was also a mind-boggler for the kids and an easy day trip from the city.

Of all the hotels that we’ve visited here, the kids’ two favorites are the MGM Grand and Mandalay Bay. Both have great swimming pools and lazy rivers, and Mandalay Bay even has a beach and wave pool. Both also have a long variety of restaurants, and the endless walks through the casino to the guestrooms gave the kids some real glimpses into what grown-up life could be. Mon Ami Gabi at Paris Las Vegas was a great place to savor French cuisine while watching the steady stream of people cruise the Strip. We also liked P.F. Chang’s China Bistro at Planet Hollywood when we wanted to get away from the hotel scene.