It’s well-known that Manhattan’s department store windows shine when it comes to creativity and glitz for Christmas. Here’s a list of what the big deals are this year.
Barneys New York – Certainly the wildest of the windows, with a behind-the-curtains video fairyland, light shows, live models, and an interactive window-video game set, Barneys in collaboration with Jay Z have outdone themselves.  Through January 3. 660 Madison Avenue at 61st Street. 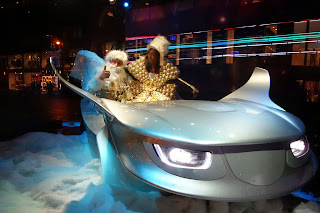 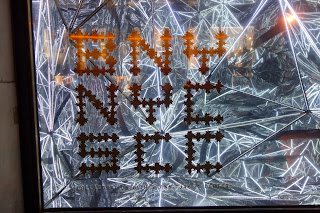 Henri Bendel – If you love illustrator Al Hirschfeld, you’ll love Henri Bendel's windows on display through January 2.  All the classic celebs are there: look for Liza Minnelli, Marilyn Monroe, Audrey Hepburn, and Carol Channing among others. 712 Fifth Ave., btw 55th and 56th sts. 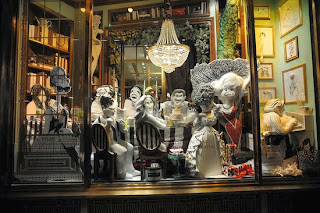 Bergdorf Goodman – Save this one for last as the breakdown date is January 6.  Bergdorf’s doesn’t disappoint with its always-glam windows, this year’s showing the holidays of the year, done up in icy and fashionable renditions.  754 Fifth Ave., btw 57th and 58th sts. 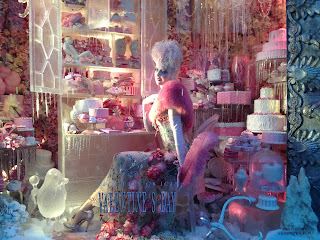 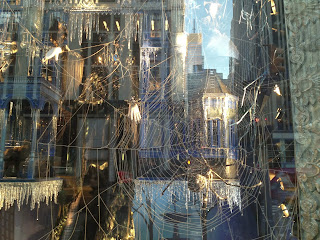 Bloomingdales – Catch this one soon, as it ends on New Year’s Day. Bloomie’s windows depict shopping around the globe, with music from each country along with recognizable icons.  1000 Third Avenue at 59th Street. 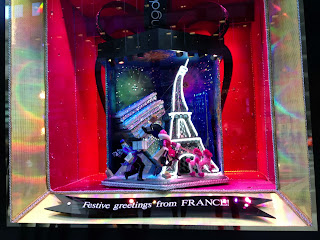 Lord & Taylor – Ending even sooner and the soonest of all of the displays, on December 29, Lord & Taylor's holiday windows remain the most traditional with scenes from vintage New York City.  424 Fifth Avenue, btw 38th and 39th sts. 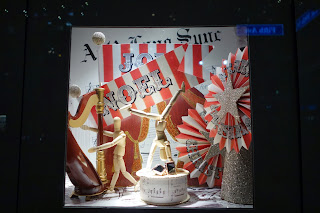 Macy's – The story of a boy’s dreams on Christmas Eve, Macy's windows also feature an interactive display where you create the movement in the background and break icicles.  151 W. 34th St., at Seventh Avenue. Ends January 2. 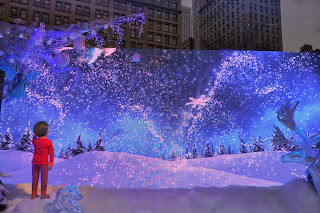 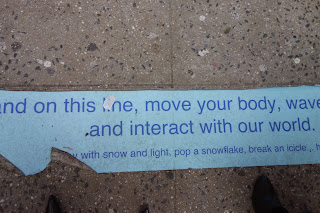 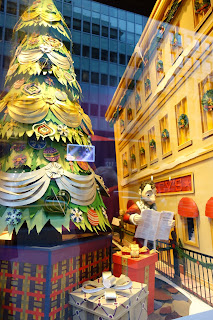 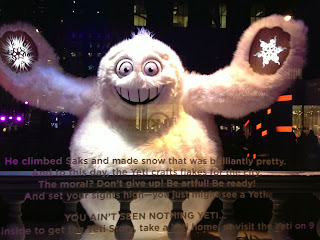 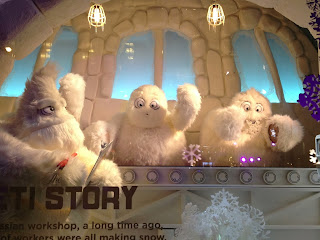 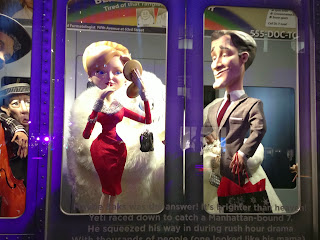